MOUZ have won the European derby against ENCE, winning a close-fought game on Mirage (16-13) before a dominant performance on Overpass (16-3).

David “⁠frozen⁠” Čerňanský was MOUZ‘s best performer, as he averaged a 1.41 rating in the series, putting up 15 kills on the CT side of Overpass and locking down everything ENCE had to offer. MOUZ now sit on a 2-1 record, with games against Group C’s two lowest-rated squads of Complexity and HEET remaining for the European combine.

ENCE have a 1-2 record, with their next test coming on Saturday at 19:30 against Astralis, where they will attempt to turn things around after two lackluster showings.

frozen had another splendid performance

The series opened with MOUZ’s pick of Mirage, with the European squad getting off to an electrifying start by winning the pistol. ENCE won a force buy straight away, but MOUZ‘s consecutive attacks on the B site put them into a healthy lead at 5-3. They continued their impressive showing, with frozen and new addition Dorian “⁠xertioN⁠” Berman winning a 2vs4 situation that enabled them to come out 9-6 ahead at the interval.

Christopher “⁠dexter⁠” Nong‘s triple kill got MOUZ the second pistol round, which they converted to a 12-6 lead. It wasn’t an easy win for them, however, as ENCE won an eco round on the B site to start a comeback in which they won six out of seven rounds. With the scoreline at 13-12, MOUZ won an unlikely round with just pistols and never looked back; the map ended 16-13 in their favor. 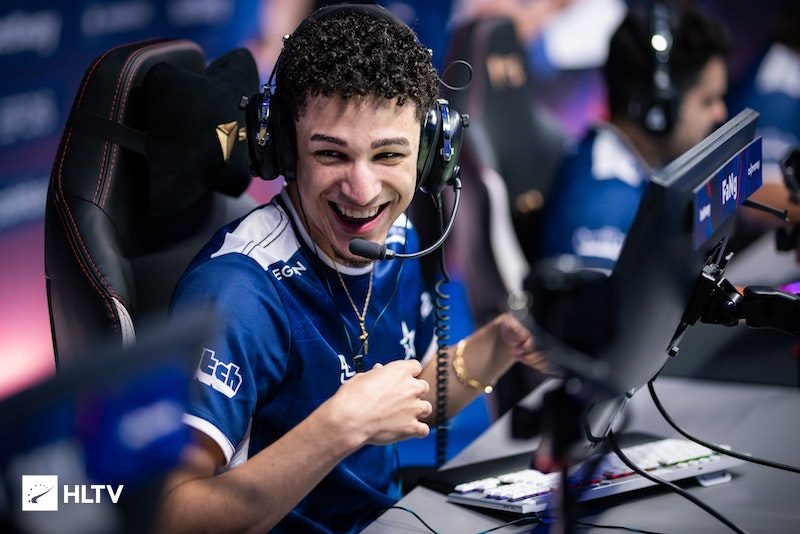 Overpass began with another fast start by MOUZ, with a pistol round conversion setting them up for a 5-0 lead. ENCE‘s three-round streak got them back into the game, with Valdemar “⁠valde⁠” Bjørn Vangså being the best performer on their offense. MOUZ stabilized and won the remaining seven rounds with a stellar defense, as they took the half by the scruff of the neck to secure a 12-3 lead for the second period.

A pistol win for MOUZ meant closing out the game was a mere formality for the dexter-led team, as they won four rounds in a row to win the map in dominant fashion.