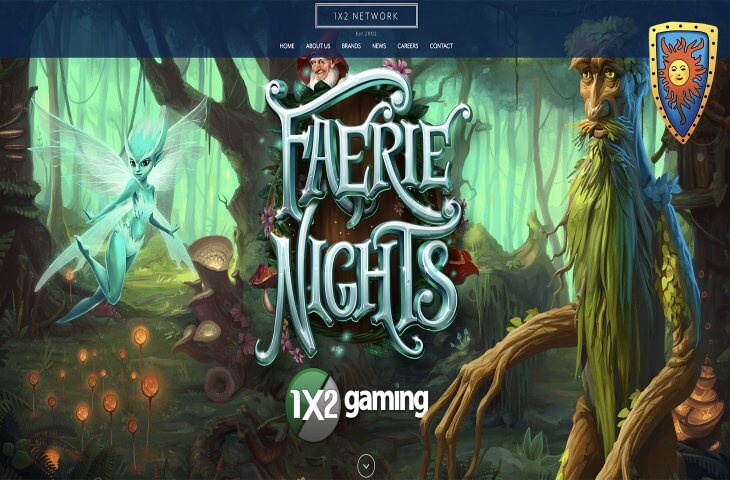 1X2 Network, the g online casino content developer and aggregator, has announced that incumbent CEO Sean St. John is stepping down after more than 20 years, with Chief Commercial Officer Kevin Reid stepping up to the top job.

St. John co-founded the business alongside Brian Reid in 2002. He oversaw both technical and product teams for the vast majority of his time at the helm and lead the 1X2 Network teams in creating their successful virtual sport games, an aggregation system for other games studios, numerous innovative slots and more latterly their very successful MegawaysTM titles including Megaways JackTM, 1 Million Megaways BCTM and the award winning Branded MegawaysTM.

St. John was instrumental in the creation of Iron Dog Studio to sit alongside the 1X2gaming team and it was from that combination that 1X2 Network as a whole took home the Slot Supplier of the Year at the EGR 2021 B2B awards. He shall continue in a product role, overseeing aspects of the content production and innovation moving forward.

Reid joined 1X2 Network back in November 2012 and has been responsible for leading the commercial strategy of the group. Over that time, 1X2 Network has become a tier one provider of some of the most popular online slots and casino content in the market.

As CEO, Reid will take on responsibility for the overall management of 1X2 Network and its 1X2gaming and Iron Dog Studio subsidiaries. He will also lead the direction and strategy as 1X2 Network enters a multitude of new markets in the next year. He will remain supported by the senior commercial staff.

Sean St. John said: “It has been an honour to serve as CEO of 1X2 Network for 20 years and to watch the business grow from a small but ambitious studio into a tier one provider with several subsidiaries and portfolio of award-winning content.”

“From day one we have pursued a strategy of creating games that will engage and entertain players, and to make those games available to operators in regulated markets. It has proved to be a very successful strategy and one that I am proud to have overseen.”

“The time is now right from me to step down from the role of CEO and I look to the future knowing that the business is great hands with Kevin stepping into the top job. I am delighted to continue assisting the company during such an exciting period of growth and have full confidence that we have the right team in place to maintain and extend our current progress”

Kevin Reid, Chief Executive Officer of 1X2 Network, said: “I would like to thank Sean for his incredible contribution to the business and for making 1X2 Network into the leading content provider and aggregator that it is today.”

“His shoes are certainly big ones to fill, but I believe we have phenomenal momentum behind the business, and I look forward to leading 1X2 Network into the next chapter of its success story.”