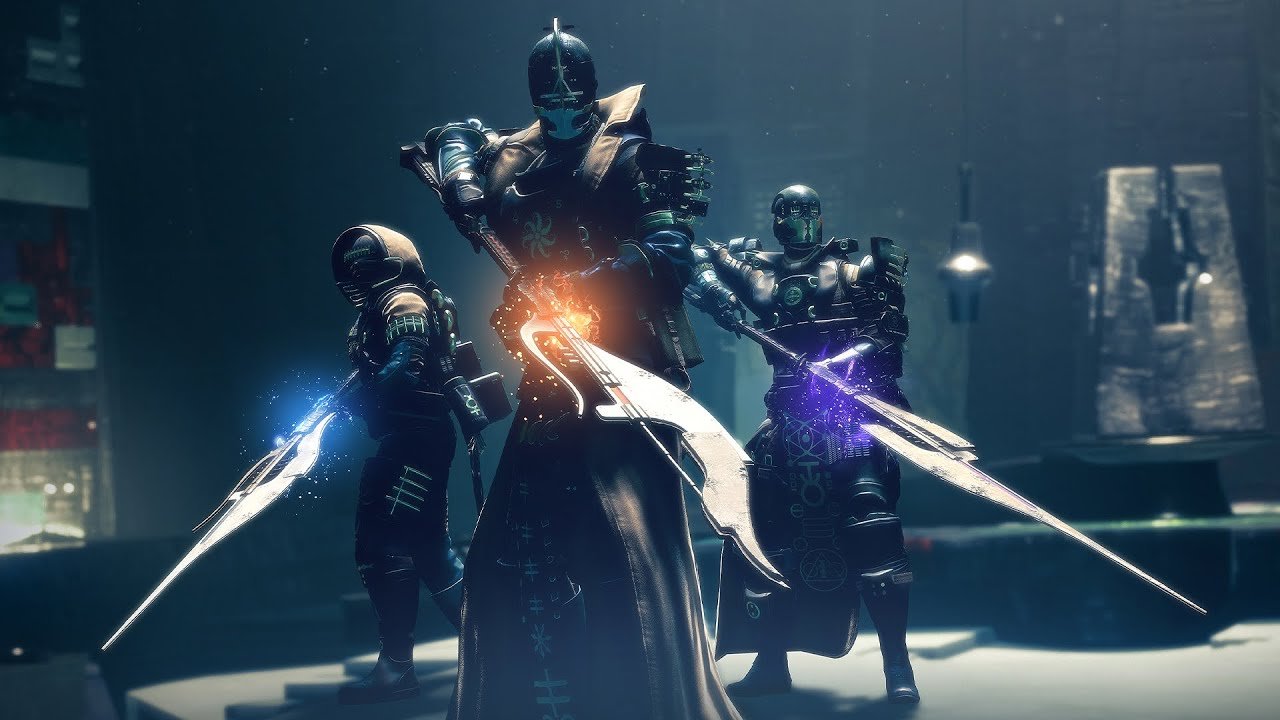 Destiny 2: The Witch Queen is only a few weeks away now at this point. It’s been an odd lead-up to the next big expansion to Destiny 2. For starters, well, Bungie just got bought by Sony so that’s a thing. But also, it’s been a cycle where it feels like Bungie has released so many trailers and little bits of information but has actually said so very little. This trailer does a better job of getting into some harder details.

We know that crafting and new exotics are coming to Destiny 2. We don’t yet know how crafting will work nor do we have an exhaustive list of exotics in The Witch Queen yet. This trailer doesn’t really tell us too much about weapon crafting other than when the video appears to tie crafting to various elements and Alchemy that has been teased during some of the other videos Bungie has released over the last few months.

The trailer does give more substantial information about the new exotic gear, however. For starters, there are going to be three class-exclusive Glaives. It’s unclear from the trailer if they are exotics. The Titan Glaive will deploy a protective bubble. The Warlock glaive will deploy a healing turret. And the Hunter Glaive will shoot out chain lightning projectiles.

On the non-Glave front, there were three new exotic weapons shown off. Grand Overture, with the description: “Slug Launcher Charges Full Auto Missles” – looks like a machine gun to me. Parasite, a “worm” grenade launcher with increasing damage and shoots out exploding Hive worms. And, finally, Osteo Striga, an SMG that has swarming projectiles with a toxic burst that looks incredibly potent.

But wait, that’s not all. Three new exotic armor pieces were also shown off – one for each class. The Hoarfrost-Z Chest for Titans will allow Titan Barricade to throw up a massive Stasis wall instead of Barricade. The Osomimancy Gloves for Warlock allows for an additional Coldnsap with enhanced seeking. And the Hunter’s Blight Ranger Helmet will allow for reflected projectiles from middle-tree Arcstrider to do increase damage; the trailer shows off the Hunter deflecting Hive-Light powers back at them for the record.

The trailer all in all is a solid one. Give it a watch above to get yourself hyped ahead of the 2/2/22 release date of Destiny 2: The Witch Queen.