Sony will be launching a new PS5 with a detachable disc drive, according to a new site aptly named Insider Gaming by known insider Tom Henderson. According to an anonymous source sharing details of the next iteration of the console, the release date for this PlayStation 5 overhaul will be September 2024.

What the detachable disc drive would mean for the new PS5 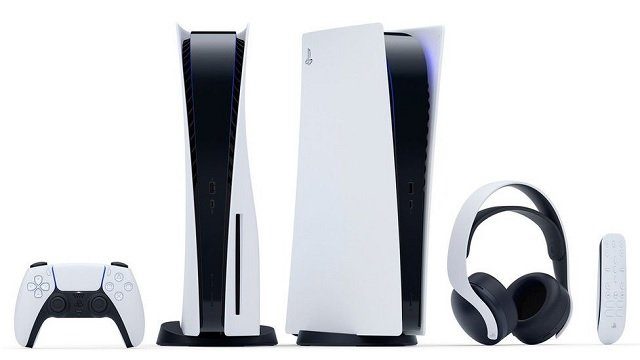 The source, as reported by Insider Gaming, claims that the detachable disc drive will be connected to the PS5 using an additional USB-C port along the back of the console, with the added port ostensibly being a part of the new D chassis for PS5. As such, this would replace the current A, B, and C chassis which have been in production since the console’s launch.

The new PS5 console will apparently be sold separately as well as in a bundle with the detachable hard drive, though the hard drive can be purchased separately too. The disc drive will “not ruin the aesthetics of the console and will attach to it without looking external,” suggesting that the paired hard drive will likely be a first-party product. It will also be portable and easily replaceable.

The report projects that that the detachable disc drive means that the new PS5 will be slimmer and lighter, though it’s unclear whether it will have both an internal hard drive as well as an external one. If true, it could mean that this will be called the “PS5 Slim,” if just colloquially. Either way, Sony is reportedly looking to sell approximately 18.5 million units of this PlayStation 5 version in FY 2023, while only selling 12 millions units of the soon-to-be older PS5 consoles with the A, B, or C chassis within the same time frame. As such, it is assumed that Sony will be phasing them out in favor of the newly designed PS5.

In other news, Konami has posted a before-and-after screenshot comparison for the Suikoden 1 and 2 HD remaster, and Resident Evil Village DLC will conclude the Winters Family Saga.