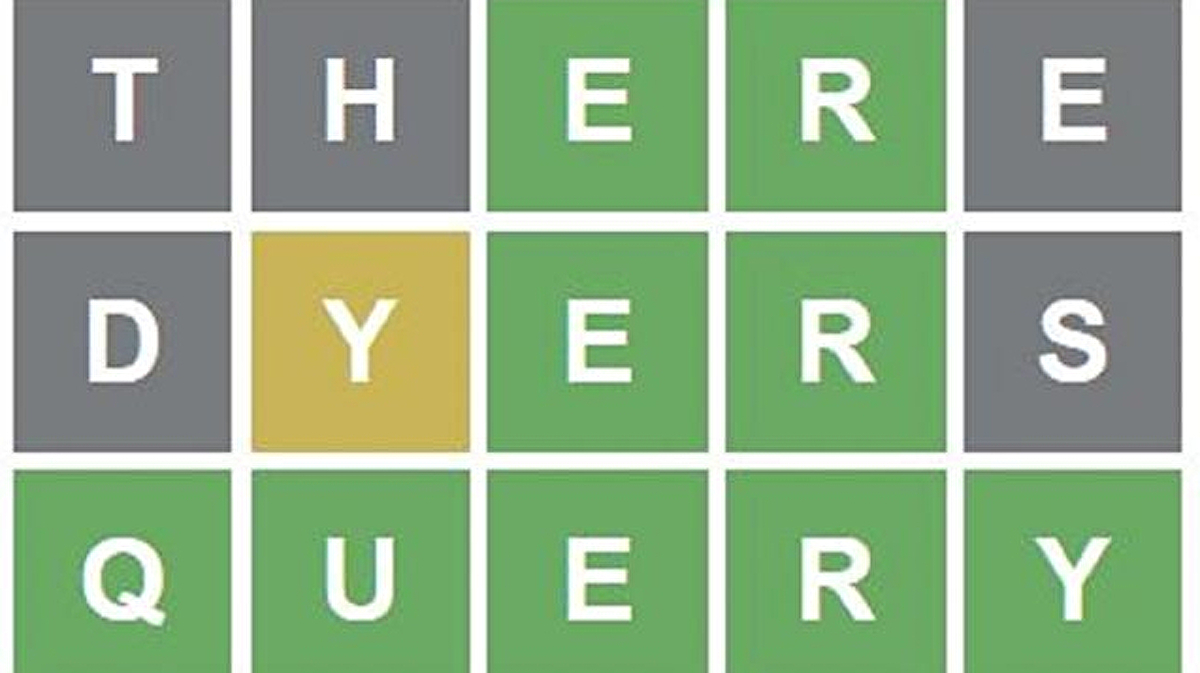 Free browser-based puzzler and cultural phenomenon Wordle has been purchased by the New York Times for an undisclosed seven-figure sum.

Wordle – which challenges players to puzzle out a daily five-letter word within six guesses using colour-coded clues – was released last October by developer Josh Wardle. Initial interest was modest, but its popularity has skyrocketed in recent weeks, growing from 300,000 users around the middle of January to millions of players.

Unsurprisingly, its that massive audience that has brought Wordle into the New York Times’ orbit. Announcing its acquisition of the game for a price “in the low seven figures”, the publication said the purchase “reflects the growing importance of games, like crosswords and Spelling Bee, in the company’s quest to increase digital subscriptions to 10 million by 2025.”

Wardle, meanwhile, confirmed the purchase in a statement on Twitter, writing that as “incredible” as it’d had been to watch Wordle grow, “I’d be lying if I said this hasn’t been a little overwhelming. After all, I am just one person, and it is important to me that, as Wordle grows, it continues to provide a great experience to everyone”.

Despite its massive success, Wordle has remained both free and ad-free since launch, with Wardle recently telling the BBC he intended that to continue being the case. “I don’t understand why something can’t just be fun,” Wardle said at the time. “I don’t have to charge people money for this and ideally would like to keep it that way.”

An update on Wordle pic.twitter.com/TmHd0AIRLX

It is, however, less certain if Wordle’s future will continue to be a free one following the New York Times’ buyout. Wardle says Wordle “will be free to play for everyone” when it moves over to the New York Times website, adding “and I am working with them to make sure your wins and streaks will be preserved”. The New York Times, though, appears slightly less willing to commit to Wordle’s ongoing status as a free game, tellingly writing that it will “initially” remain free to new and existing players.

The New York Times isn’t the only party that’s tried to capitalise on Wordle’s staggering success, of course. Mobile app stores have been inundated with unscrupulous clones in recent weeks, luring users into paying for an experience that is usually free online. More positively, one developer donated a sudden monetary windfall to charity after confused users began flocking to his five-year-old Wordle app, mistaking it for Wardle’s massively popular game.