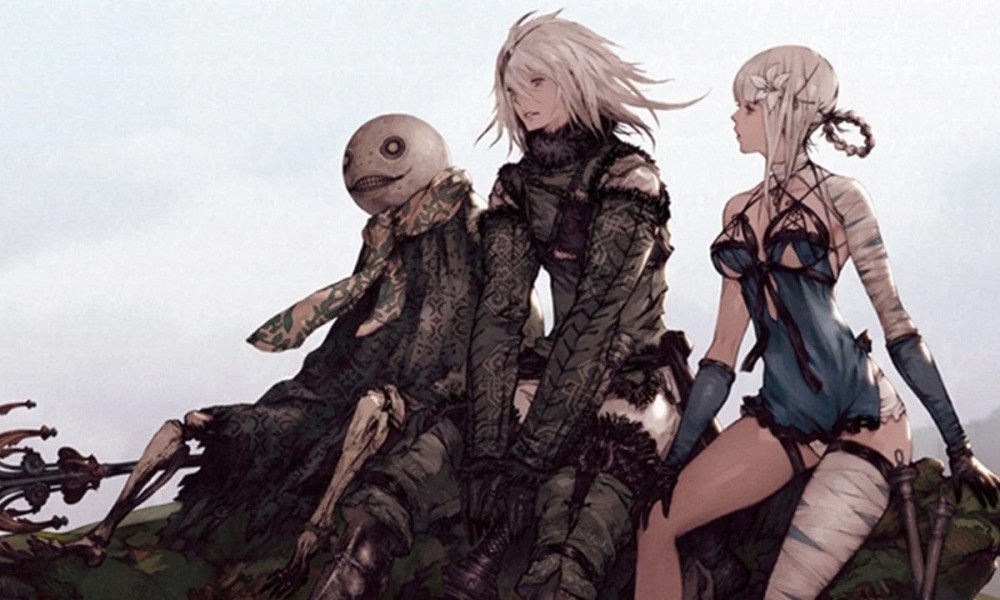 Square Enix is releasing a new album dedicated to the beautiful music of NieR Replicant ver.1.22474487139…, and today we get a trailer.

The album provides a choral arrangement of ten songs of the game, which is extremely fitting considering the nature of Keiichi Okabe’s music.

It’s releasing between March and April (depending on the region) and can already be pre-ordered at the Square Enix official store both in North America and Europe.

“We are pleased to present to you a choral arrangement album, featuring songs from NieR Replicant ver.1.22474487139…, originally released on April 22, 2021 and surpassed 1 million units shipped and sold digitally*.

Brand new text written by the game’s Creative Director, YOKO TARO, inspired the idea of a choral arrangement, which was then supervised by Music Director, Keiichi Okabe. While staying true to the poignant but beautiful world, we were able to create these evocative arrangement pieces. The jacket features a brand-new illustration by Concept Artist Kazuma Koda.

We hope you enjoy this album, featuring somber and elegant music as well as beautiful artwork.”