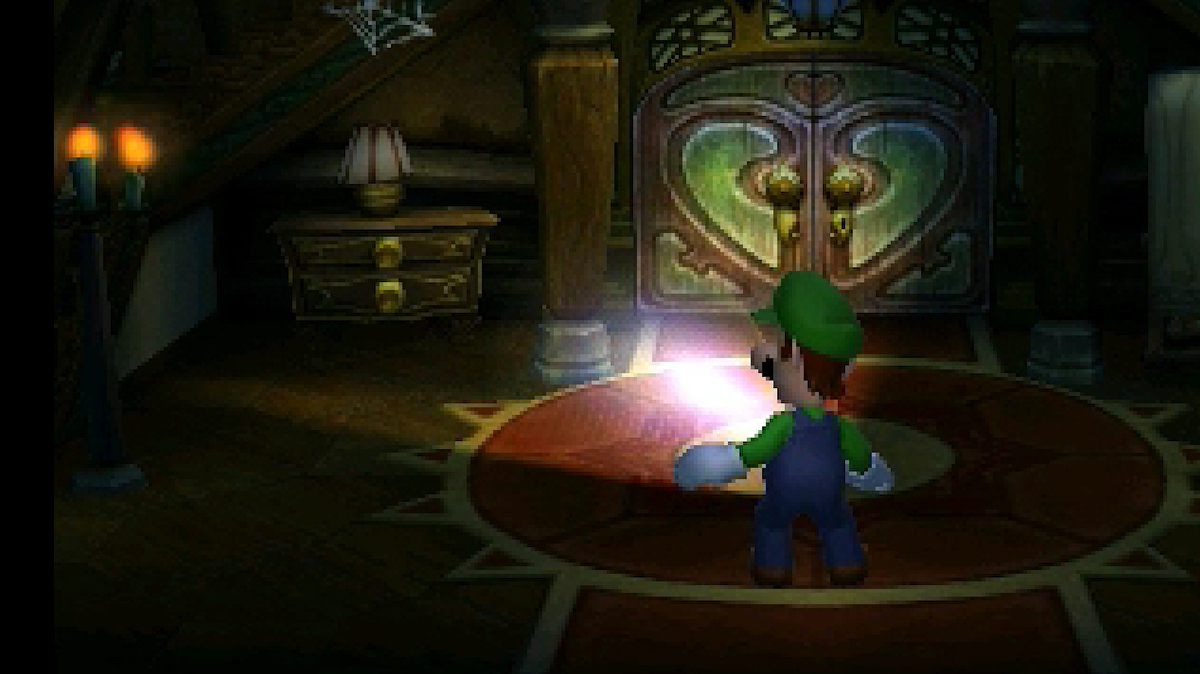 Nintendo has once again taken aim at YouTube channels streaming soundtracks from its games.

The takedowns started over a year ago now, in December 2020, after which Nintendo fans hit back at the decision to block the soundtracks of games like The Legend of Zelda: Ocarina of Time, Super Mario 64, and Mario Kart Wii by trolling the company on social media.

As I wrote back in December 2020, Nintendo is of course absolutely entitled to do this, but once again it hasn’t explained why it’s forcibly removing the music from YouTube, nor offered an alternative place for fans to listen to their favourite tracks.

GilvaSunner (thanks, ResetEra) – who has been hit by similar wholesale copyright blocks before – woke to find over 1,300 reports filed against their channel overnight. The takedown notices included strikes against soundtracks of Legend of Zelda: A Link to the Past, Twilight Princess, and Skyward Sword, as well as Super Smash Bros, Yoshi’s Island, Super Mario Land, Luigi’s Mansion, and more.

The takedowns have been issued even though the channel owner – who acknowledges Nintendo’s right to issue the legal strikes – reports that the videos are not monetised and they “do not profit from them”.

Over 1300 copyright blocks on the YT channel today. Here are all the soundtracks Nintendo has blocked this time. pic.twitter.com/AqSyIdc4iJ

In related news, if you’ve been wondering just how good cloud gaming is on Nintendo Switch, Digital Foundry is here to help.

“Ultimately, the market will decide if these cloud titles for Switch are viable but our recommendation on what we’ve seen so far is not particularly positive,” Thomas summarised a couple of days back. “The good thing about demos being available on the eShop is that there’s nothing stopping you checking these titles out for yourself, and I highly recommend doing so.”