Noah’s Heart is the latest serious rival to Genshin Impact on mobile. Those are big words, but this is a big game.

Developed by Archosaur, whose other credits include the similarly ambitious Dragon Raja, Noah’s Heart is a visually spectacular RPG that gives you an entire planet to explore.

There are countless monsters to fight, NPCs to meet, secrets to discover, and quests to complete – all set across multiple biomes and continents.

If that seems like a daunting prospect, fear not. This handy beginner’s guide will set you off in the right direction. 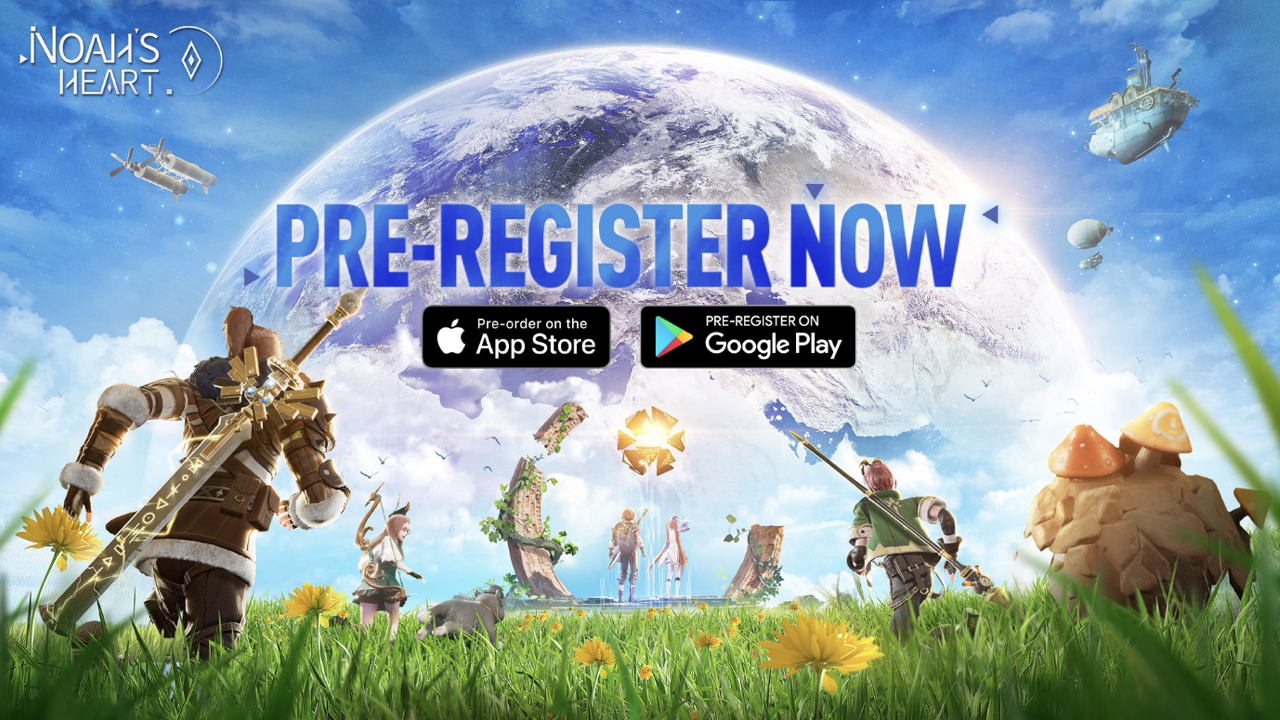 The first thing you get to do in Noah’s Heart is design your character. That means choosing between male and female and tweaking every conceivable physical characteristic, including eye color, height, nose shape, face type, and much, much more. 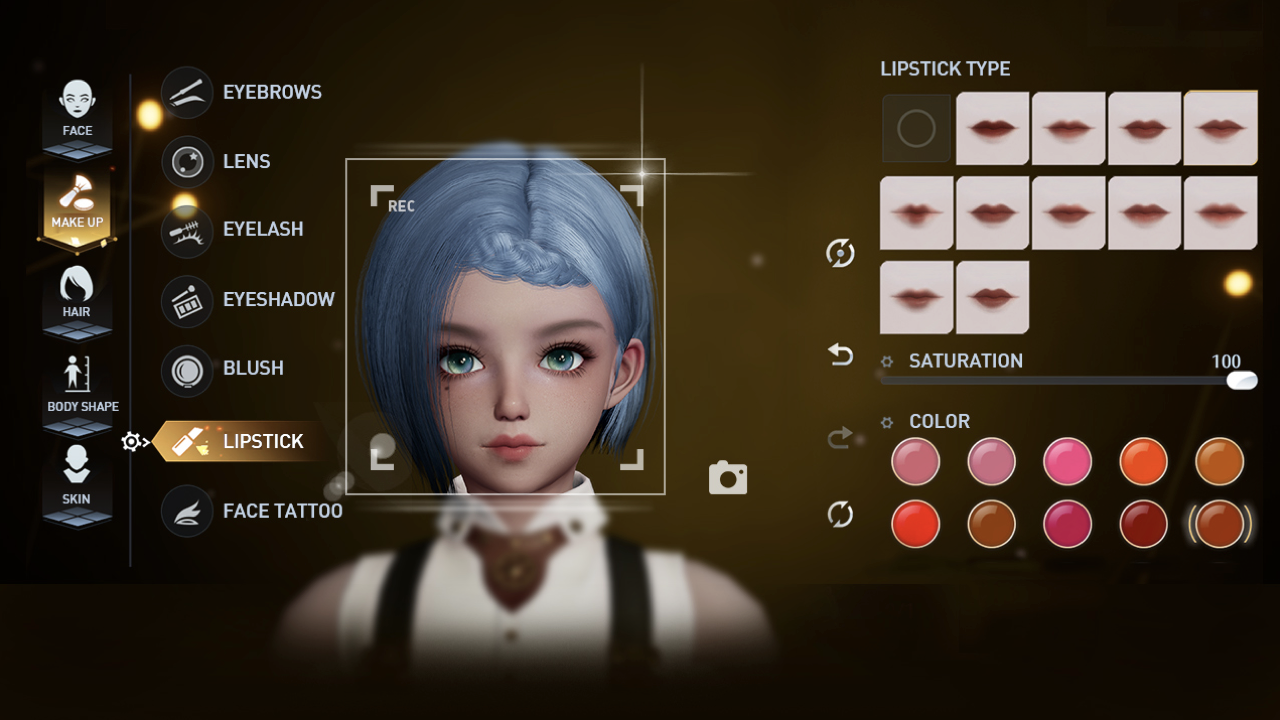 At this stage you can also choose a weapon. Options include Dual Blades, Sword & Shield, Lance, Dart, Bow, and Crossbow. Don’t worry too much about making the right choice at this stage – you can always change later.

You can’t, however, change the physical appearance of your character after this step, so make sure you’re happy with the arch of those eyebrows and the width of that mouth before you move on.

After this you’ll visit the Operations page and choose what kind of game you want to play. The options are Role-Playing and Action Adventure.

If you plump for the Role Playing mode, you’ll be gently guided by two assistants called Ave and Shirley. These characters help you with your first instances of combat, take you to Fairy Town, and introduce you to the first of the many storylines that Noah’s Heart has to offer.

As the campaign unfolds, Ave and Shirley will be on hand to explain each new element as you encounter it. For instance, when you tame your first horse Ave will explain exactly how to control your new mount, and how to avoid falling off.

Action Adventure is a more straightforward affair in which you get right down to business, hunting down and slaying your enemies.

There’s a Custom mode, too, letting you pick which bits of the game you want to play. You can change modes at any point, meaning you can tweak your experience on the fly.

Planet Noah is a big place. In fact, it’s a planet, floating in space, complete with dynamic weather effects and seven different biomes. They include ice-capped mountains, grassy farmland, and medieval strongholds, and they’re all teeming with wildlife. 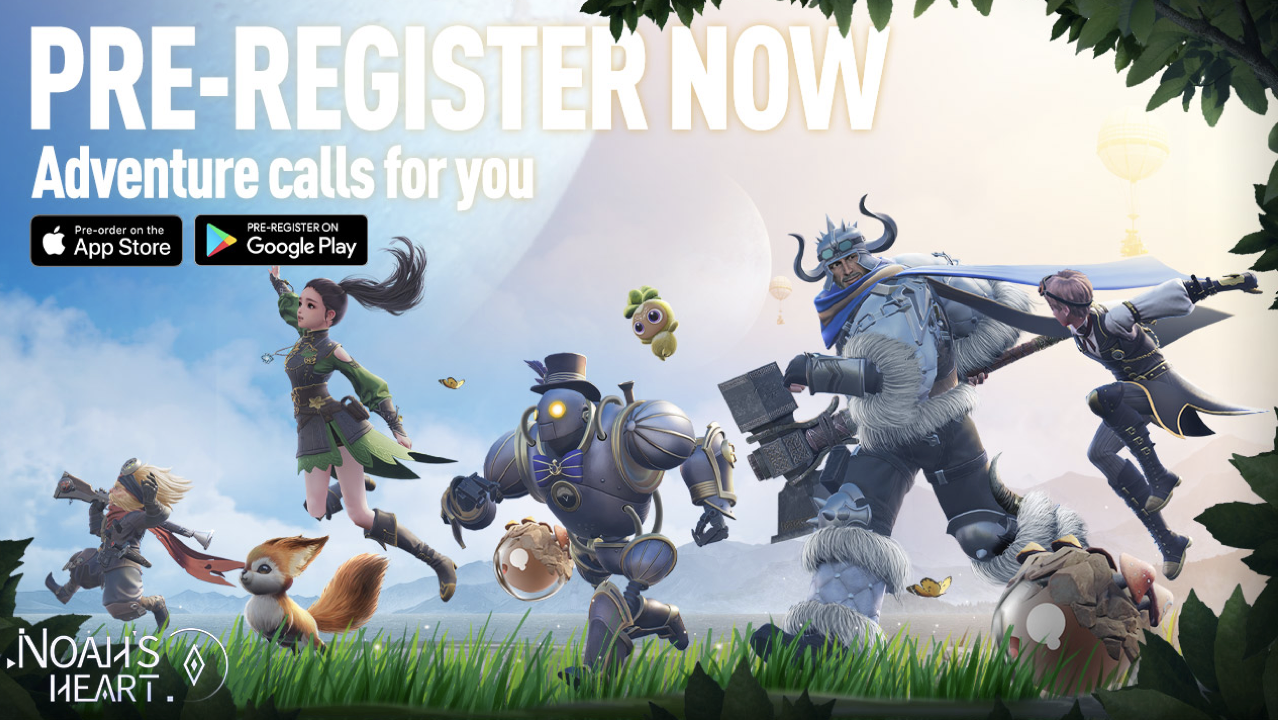 Fortunately, getting around is easy. At first, you’ve got a grappling hook that allows you to zip yourself through the air and hop up into trees and onto buildings. Later you get a jetpack, enabling you to travel freely in all three dimensions.

Plus, the aforementioned horse lets you travel quickly over land, while vehicles such as cars, motorcycles, ships, and steam trains let you cover lots of ground quickly.

As you can imagine, with an entire planet to explore and countless quests to complete, you’re in danger of getting lost.

Except you’re not, because Noah’s Heart features an extremely handy Auto-Navigate tool that puts you right back on the correct path, sending you towards whatever monsters or goals you’re currently targeting. You can establish what your current target is by looking at your quests.

Or, if you prefer to do things the hard way, you can pick up clues by speaking to NPCs. A creature called Domino is particularly handy, giving out solutions and directions.

Whenever you find yourself in a sticky situation, violence-wise, a set of specific on-screen controls will appear. And you’ll need them, because Noah’s Heart doesn’t contain an auto-combat option.

During combat these controls consist of the usual movement stick on the left and various skill and attack buttons on the right, as well as a dash move.

There are no classes in Noah’s Heart, so all you’ve got to work with is the weapon you’re wielding and your own monster-killing talents.

Each weapon comes with its own unique combo relating to a different kind of maneuver, such as aerial attack. That means it’s important to use the right weapon against the right opponent.

Helping you in battle are the Phantoms, a group of warriors with their own backstories and special moves. These Phantoms are a bit like Ashes in Elden Ring, chipping away at your opponent’s health and drawing their attention so that you can deliver the killing blow.

The difference is that the Phantoms are all different, so you can tailor your tactics by adding specific ones to your party. They’ll make a vast difference to your progress, helping you sweep enemies aside.

It’s also worth bearing in mind that your grappling hook can be used as a weapon as well as a means of transportation.

Hurling your hook at a big boss will bring you right up against them in an instant, while hurling it elsewhere can let you escape an attack. Mastering the grappling hook is essential if you want to get the most out of combat.

There’s an endless amount to do in Noah’s Heart, including dungeons, multiplayer battles, and a ton of gentle lifestyle pursuits like fishing, forestry, house-building, cooking, and so on.

We’ll leave you to discover those gameplay elements for yourselves. Hopefully this beginner’s guide will let you get to them a little bit faster.

The post Noah’s Heart – A Guide on How Best to Play the Game appeared first on Gamezebo.