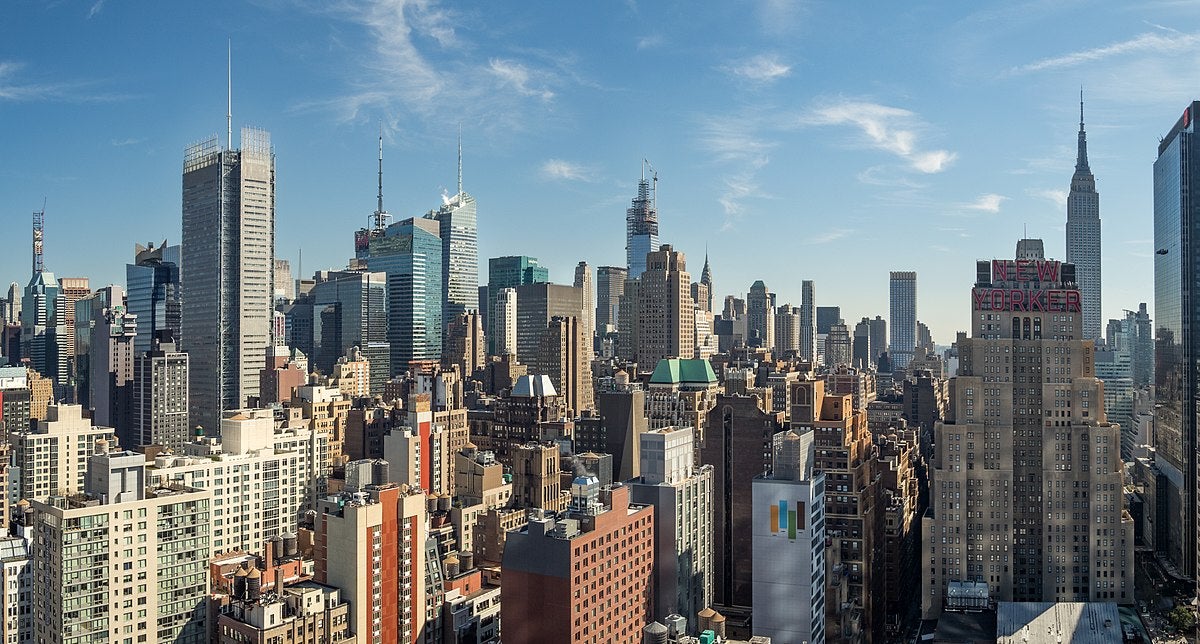 I first read Paul Auster when I was at university. A tutor recommended The Music of Chance, I think, and I ended up reading all of his stuff in one of those bursts of love you sometimes get for writers. Then, I sort of dropped out of the Auster business. At the beginning of lockdown, I re-read Leviathan, on a whim, and didn’t love it. I re-read The New York Trilogy, which I had adored the first time around, and thought it was fine.

Auster’s a weird writer, and he’s weird in a way that no other writer I’ve encountered is weird. He’s playful yet also humourless. Is that combination even possible? Auster suggests it is: his stuff is filled with games and allusions and illusions, riffs on Don Quixote or Tesla – but you can’t really imagine any of his protagonists ever laughing, and his text unfolds elegantly while being scrubbed clean of much in the way of character.

He reminds me, in a way, of Magritte, and not just because of the way Auster flirts with surrealism. Magritte paints magical things, but in the most pedestrian manner. That’s not a knock on him – it’s part of the effect. Astonishing things happen to Auster characters, but they describe their adventures as if they’re describing a trip to the grocery store.