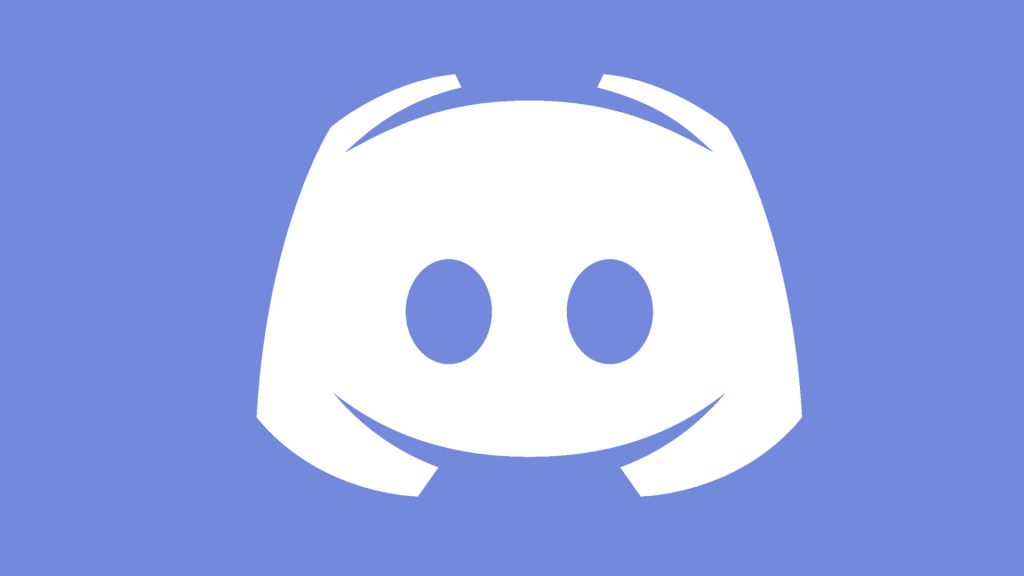 Last year, PlayStation announced that it would be entering a partnership agreement with communications platform Discord to bring the two experiences “closer on console and mobile”. After an extended period of silence, the integration between the services was spotted on Discord’s backend.

Now, Sony and Discord have confirmed that Discord will gradually start to roll out to PlayStation users across the US and then other countries soon. As announced in a recent Discord blog update, players will now be able to link their PlayStation Network accounts to Discord, which will in turn show their friends what games they are currently playing on either their PS4 or their PS5. There are multiple privacy settings as well, with players being able to control who (friends or anyone) can see their activity status for PSN.

However, there’s still no word or confirmation on what further features this integration will entail, and what the roadmap for its rollout is going to look like.

PlayStation also recently announced the acquisition of Bungie in a $3.6 billion deal- read more on that through here.