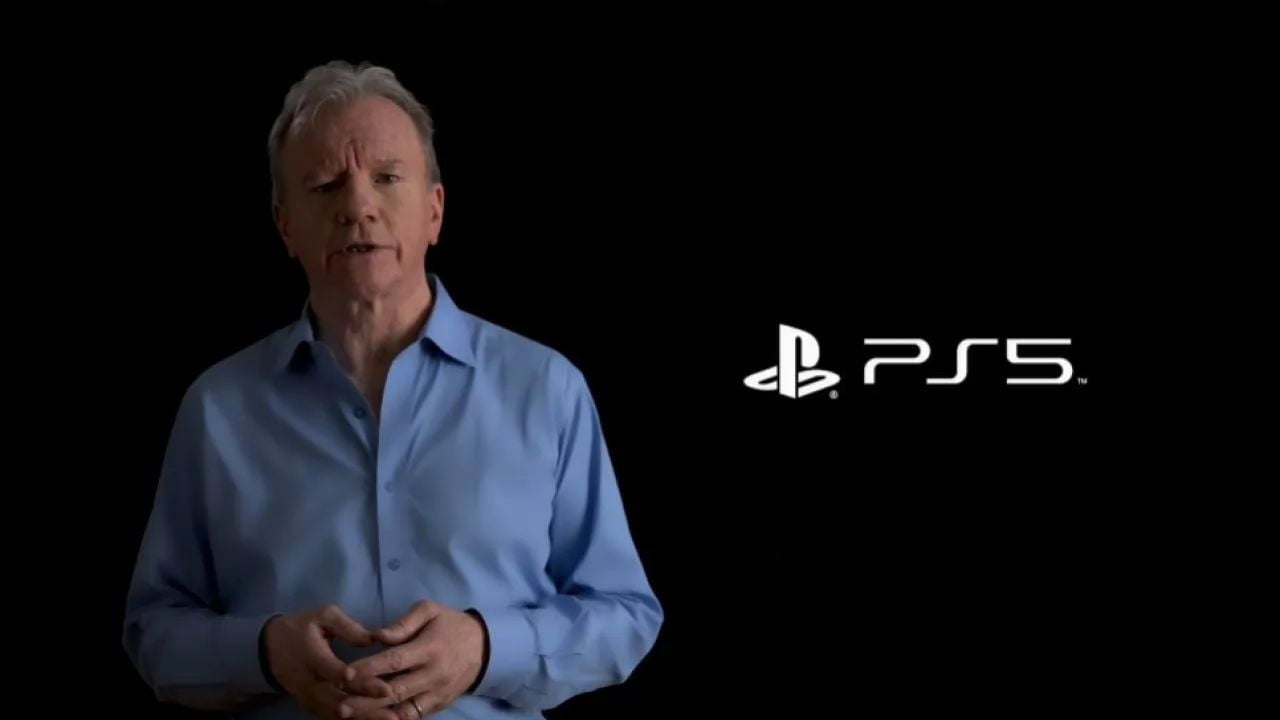 Following the announcement that Sony has acquired Halo and Destiny developer Bungie, PlayStation CEO Jim Ryan has stated that fans should expect more acquisitions in the future. While Ryan himself will be working with developers at Bungie to ensure the studio keeps its autonomy, he also reveals that there are “many more moves to make” in other parts of the organization. Additionally, Ryan also assures fans that the acquisition isn’t about turning multiplatform franchises into PlayStation exclusives.

Jim Ryan: PlayStation acquisitions are about a “shared vision”

The acquisition comes in the wake of another gargantuan deal late last month: Microsoft’s acquisition of gaming giant Activision Blizzard. After news broke out of Sony’s own deal with Bungie, some fans assumed that it was the company’s response to what appeared to be a mounting rivalry between the two console giants. However, in an interview with Gamesindustry.com, Jim Ryan stated that the studio acquisition had “nothing to do” with industry consolidation.

Rather, Ryan says that the deal emerged from a shared vision between Sony and Bungie, and the possibility of doing better together.

We have created some wonderful properties over the course of the last 25 years, with characters that people love and resonate the world over. Offering the opportunity to enjoy those experiences in a completely different way is something that we are very excited about. I can’t go into details today, but we have a really amazing roadmap on how to do that.

This, of course, also ties into Sony’s goals of creating live-service games. However, Ryan also notes that Sony “isn’t done” with just the Bungie acquisition. Whether that means a new first-party studio under their PlayStation Studios umbrella, or another acquisition remains to be seen. One thing is for certain, though: Sony isn’t going to rest on laurels this time.

In other news, PS4 and PS5 consoles are finally getting Discord integration after Sony announced it was partnering with the company earlier last year. Sony also revealed that the next State of Play will go live at the start of February and focus on the upcoming Gran Turismo 7.