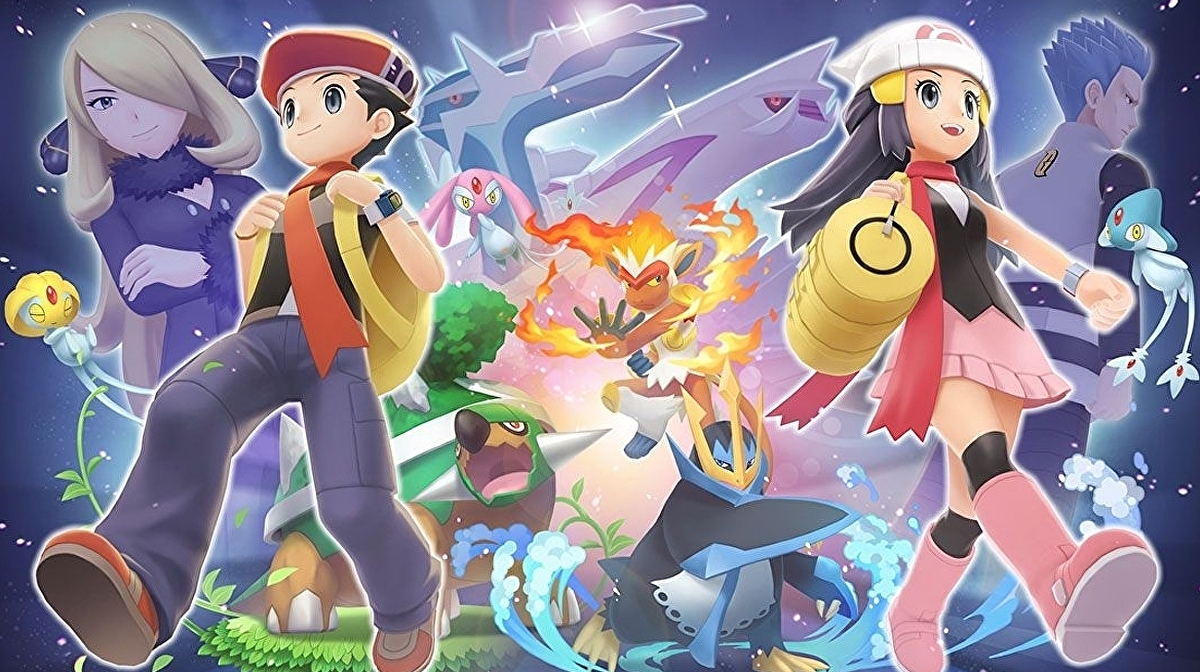 The Pokémon Company has released the Pokémon DP Sound Library.

The library features music and sounds from the 2006 original Diamond and Pearl DS games, available to listen to and to download for use in personal video and music creation.

Diamond and Pearl of course form the basis for the recent Brilliant Diamond and Shining Pearl remakes, as well as the newly released Pokémon Legends: Arceus.

The music and sounds are divided between the Music Box and a Playlists feature – the latter arranges audio by theme and allows users to create their own playlists.

Users can download music for use in videos and music compositions, or in non-commercial events – as long as they adhere to the Terms of Use.

Guidelines on the website are detailed, listing permitted and non-permitted uses. For instance, audio can be used as background music in a video on “distribution sites” such as YouTube or at a non-commercial event, but cannot be used in advertising or in other games or apps, among other examples.

A specific and clear rights notice must also be included wherever the audio is used.

The guidelines are particularly stringent around sites such as YouTube. Audio generally cannot be used for the purpose of receiving compensation. As such, videos and audio created using Pokémon audio can be posted, but “you are not allowed to make a post on any Distribution Site that requires viewers to pay to view the full version of the works”.

Audio can only be downloaded once the Terms of Use have been agreed to, though there’s sure to be confusion still.

The library release follows news that Nintendo has filed copyright strikes against a music-sharing YouTube channel.