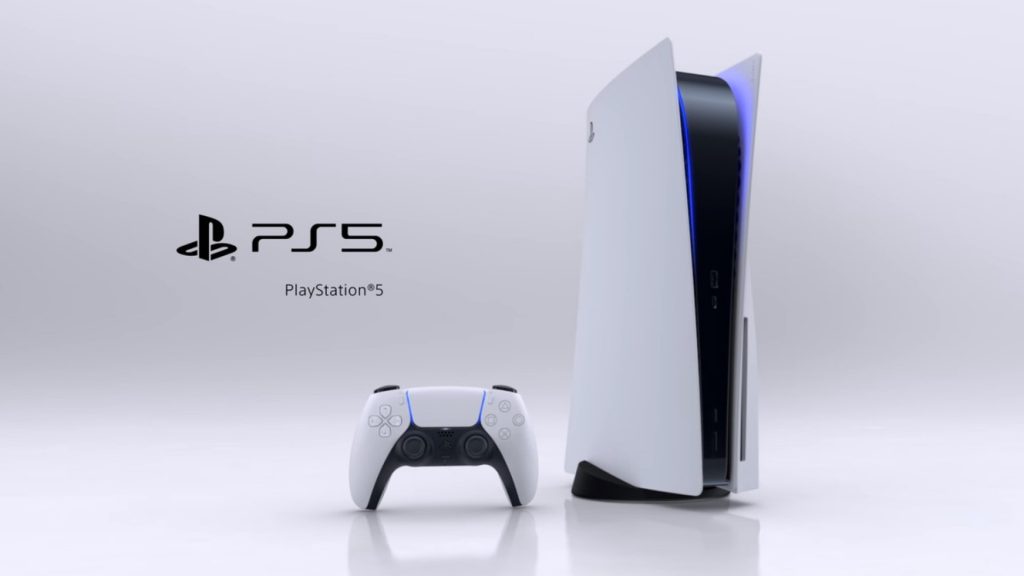 In its Q3 fiscal year 2021 results for the three month period ending December 2021, Sony announced that the PS5 shipped 3.9 million units. This brought its lifetime shipments to 17.2 million units worldwide. The PS4 shipped 200,000 units and hit 116.8 million units shipped in its lifetime.

Shipments for the PS5 and PS4 were down by 0.6 million and 1.2 million compared to the same period in the previous fiscal year. Sony has revised its previous forecast where it aimed to surpass the PS2’s second year sales of 14.8 million. This is due to “an expected decrease in PlayStation 5 hardware unit sales, primarily due to shortages in the supply of components, especially semiconductors.”

“Operating income is expected to be higher than the October forecast due to an expected decrease in selling, general and administrative expenses.” A new forecast was not provided.

Combined software sales for both platforms hit 92.7 million for the quarter, which is also down from the 104.2 million sold in the previous quarter. Of the titles sold, 11.3 million were first-party while 7.7 million were third-party. However, digital downloads now comprised 62 percent of total software sales compared to the previous fiscal year’s 53 percent. As for PlayStation Plus, subscribers continue to rise, hitting 48 million in the quarter (which is up by 600,000 compared to the previous fiscal year).