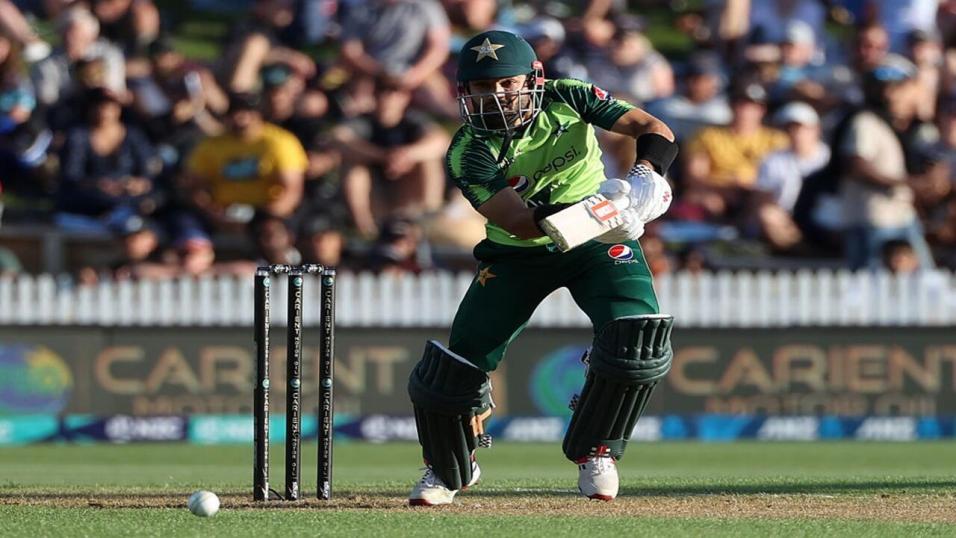 Quetta produced one of the best bowling displays of recent times in their second match. Or, depending on your allegiance, got lucky that a Karachi Kings batting line-up seemed intent on an early finish.

Either way it was a shock because Quetta have consistently had one of the poorest bowling attacks. And they haven’t really done much in the ‘transfer market’ to improve. Still, credit to Naseem Shah for his five wickets which ripped the heart from the con-test. Sohail Tanvir and Mohammad Nawz weren’t too shabby, either.

We’re enjoying the opening pair of Ali and Smeed. Smeed is a replacement for Jason Roy until he is available post-England duty. Smeed looks superior at the moment.

Multan are purring. Or are they? They have two wins from two and on the face of it they are looking like the team to beat. As you would expect, they are the champs after all.

However, should they really be conceding more than 200 against Lahore? Perhaps we’re being picky. In their opener against Karachi the meanest attack in the tournament were bang at it.

What was encouraging about the Lahore win was how completely unbothered they were about a massive chase.
They don’t appear to be as reliant on Mohammad Rizwan. Shan Masood, our 33s pick for top team tournament bat, got into the act. Long may it continue.

More than 170 has been posted in 13 of the last 22 and in 12 of those both teams scored 160 or more. The massive toss bias has held so far with each of the first five matches won by the chaser. In the last 31 PSL games at Karachi, 26 have been won by the chaser.

With Quetta profligate with the ball, we’re angling for a bet on Multan runs. We might get 3.505/2 that they manage 180 or more. Bet here.

Timing is everything, of course, but we want to be on the chaser. With Multan favourites at a probable 1.705/7 pre-toss hanging around waiting for odds-against could prove fruitless with the toss in their favour.
If it goes their way they shorten significantly to the 1.608/13 region. So that could require a Ali-Smeed special to get the price up. Let’s be cheeky and book 1.9110/11.

Rizwan has been boosted to 9/4 with Sportsbook.for top Multan bat. It’s a slither of value on his 31% win rate in the last two years. There’s also a small edge on Khushdil at 12/1.

With the ball, Shahnawz Dhani is 11/4 for top Sultans bowler. He returned 63.6% of the time before this tournament started. It’s not a terrible wager.