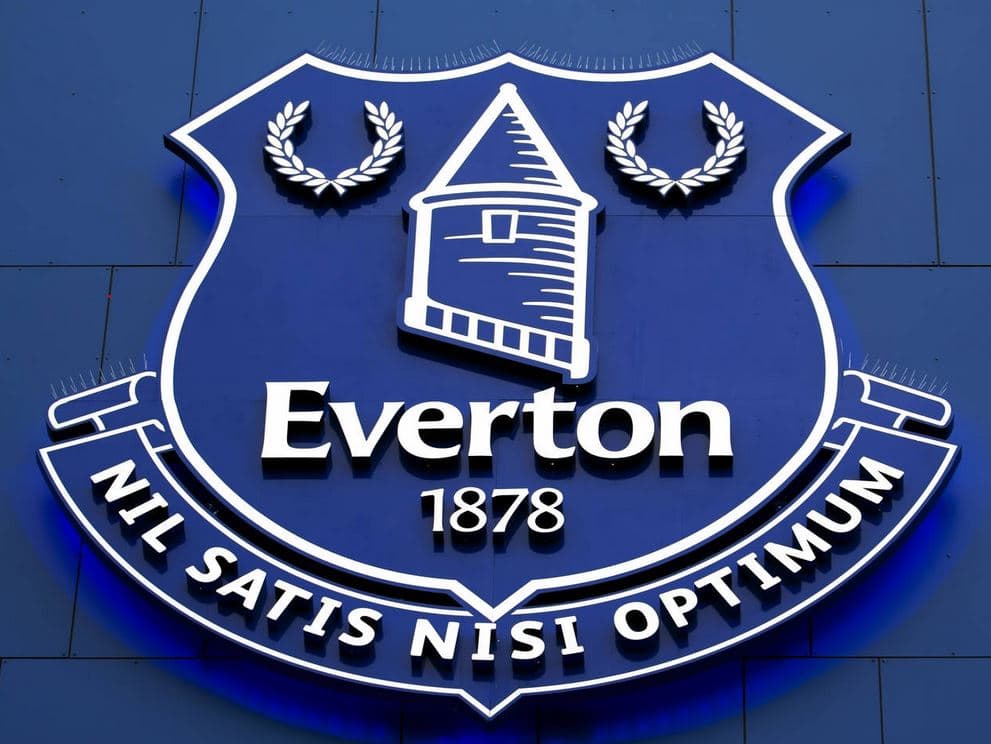 When it comes to net spend, only Manchester City, Manchester United and Chelsea have splurged more in the transfer market over the last five years than Everton. For all the money spent at Goodison Park, though, Everton have succeeded only in getting themselves into an increasingly sticky situation and are now genuine relegation contenders.

It’s difficult to place Everton’s transfer outlay on the pitch. Richarlison and Abdoulaye Doucoure might have been worth the money spent on them, but the Toffees’ squad is nowhere near strong enough to compete for a place in the Premier League’s top six and that is an indictment on the club’s recent muddled transfer strategy.

There is, however, still a perception that Everton are safe from relegation and this is not the case. Indeed, there is nothing stopping the Goodison Park outfit from dropping down to the Championship. In fact, on their current trajectory that might well be the likeliest outcome of the 2021/22 season.

Everton currently sit 16th in the Premier League table, just four points above the bottom three. The Toffees have at least one game in-hand over many of the teams around them, but this doesn’t count for much in their current form – Everton have won just one of their last 14 Premier League fixtures, losing 10 in the process.

The situation appears even more perilous taking into account Newcastle United and Norwich City’s resurgent form. A Newcastle victory over Everton on February 2 would put the Magpies within one point of the Goodison Park outfit with a fixture against 15th-place Leeds United also on the horizon for the Toffees. By mid-February, Everton could be in the thick of a relegation scrap.

Duncan Ferguson will get Everton’s players fighting for the badge again but the presence of the passionate Scot in the dugout doesn’t exactly say a lot for the direction of the club. Everton need a coach who can construct a team from the bits and pieces that have been left behind by Rafael Benitez and it’s not clear if Ferguson can do this.

That Everton have turned to Ferguson as their interim manager could actually be cause for concern. It is often the calling card of a desperate club lacking in ideas to turn to a passionate merchant to drag them out of trouble. The ploy of using a club legend as this figure is also straight from the relegation fight playbook – see Newcastle’s appointment of Alan Shearer back in 2009.

Of course, Everton are in a difficult position because they need a new manager who can guide them away from danger near the bottom of the Premier League table, but a complete reconstruction of the sporting department at Goodison Park is also required and has been required for years. That overhaul would take time but Everton don’t have time on their side right now.

This is a mess Everton have created for themselves and it would be fitting if this season finished with the Merseyside club suffering relegation to the second tier. Farhad Moshiri might be ambitious and is certainly willing to put up transfer funds but Everton are lacking in the structure and general footballing know-how required to make an impression at the elite level of the sport. They are a long, long way from where they want to be.

Benitez’s appointment was ill-judged but the Spaniard wasn’t the biggest problem at Goodison Park and so his sacking in itself will do very little to guide Everton away from the relegation zone. Who the Toffees hire to replace Benitez will be the club’s most important managerial appointment in years with so much at stake. Get it wrong and Everton’s collapse will continue.