We knew Renata Glasc would be our next champion from the start, especially after the latest teaser that Riot Games released. But we finally get to see the Zaunite alchemist in action in the latest gameplay trailer. Renata Glasc is tearing up the summoner’s rift as League of Legends‘ 159th champion: an evil enchantress who uses her alchemic creations to turn the tides of a fight. Now, enemy teams will no longer infight with just their weak mentals — you can actually have them attack each other, too. Now that’s how you tilt someone.

But keeping in line with the Chemtech theme is probably one of the more controversial abilities I’ve seen in a while. Well, nothing more controversial than Akshan’s literal resurrection. But this comes pretty close. Renata can give a teammate a Sion-like resurrection. Once you cast this ability on a teammate and they die, they will come back for a few seconds to fight. If they get a takedown during this period, they will stay alive.

Renata has a bit of a tragic childhood, “rising from the ashes of her childhood home.” Her parents were alchemists who innovated on healing the community of Zaun. Yet the charitable nature of her parents often meant Renata would go to bed hungry and penniless. This stirred up resentment inside Renata, and she swore she’d steer herself “towards the riches of the world.” Yet she did not have a talent for alchemy.

What she did have is a strong business acumen. Decades later, Renata became one of Zaun’s wealthiest business magnates. As stated in her official lore: “Work with her, and be rewarded beyond measure. Work against her, and live to regret it. But everyone comes to her side, eventually.” Intimidating, but fitting for one of the biggest barons in Zaun.

Her passive, Leverage, marks her enemies and deals bonus damage. When allies deal damage to these enemies, they consume the mark, which deals additional damage. It sounds a little similar to the item Imperial Mandate, so just imagine her passive like that. (Except she doesn’t need to inflict any crowd-control, it seems.)

Her Q, Handshake, sends out a missile from “her robotic arm” that roots the first enemy hit. She can then use the ability again and toss an enemy in a certain direction. If she hits an enemy with this, both enemies are stunned.

Her W, Bailout, grants an allied champion Attack Speed and Movement Speed towards enemies. The buffs are refreshed if the ally gets a takedown. If the ally dies with this effect active, their health is “set back to full but they begin burning to death over 3 seconds.” The burn can be ended by taking down an enemy champion before death. Her E, Loyalty Program, sends out rockets that shield allies and damage enemies.

Her R, Hostile Takeover, sends a cloud that causes enemies to go berserk. This sends them into a frenzy, combating all around them (prioritizing allies) with increased attack speed.

For a closer look at Renata and her abilities in League of Legends, check out her champion trailer — also shared above. 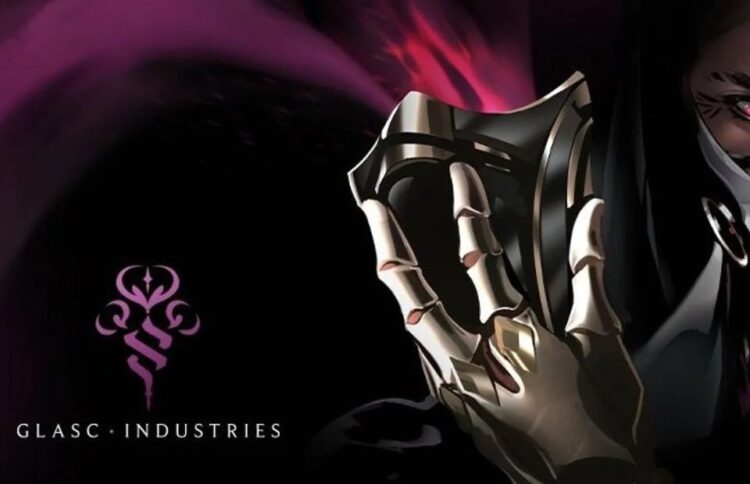