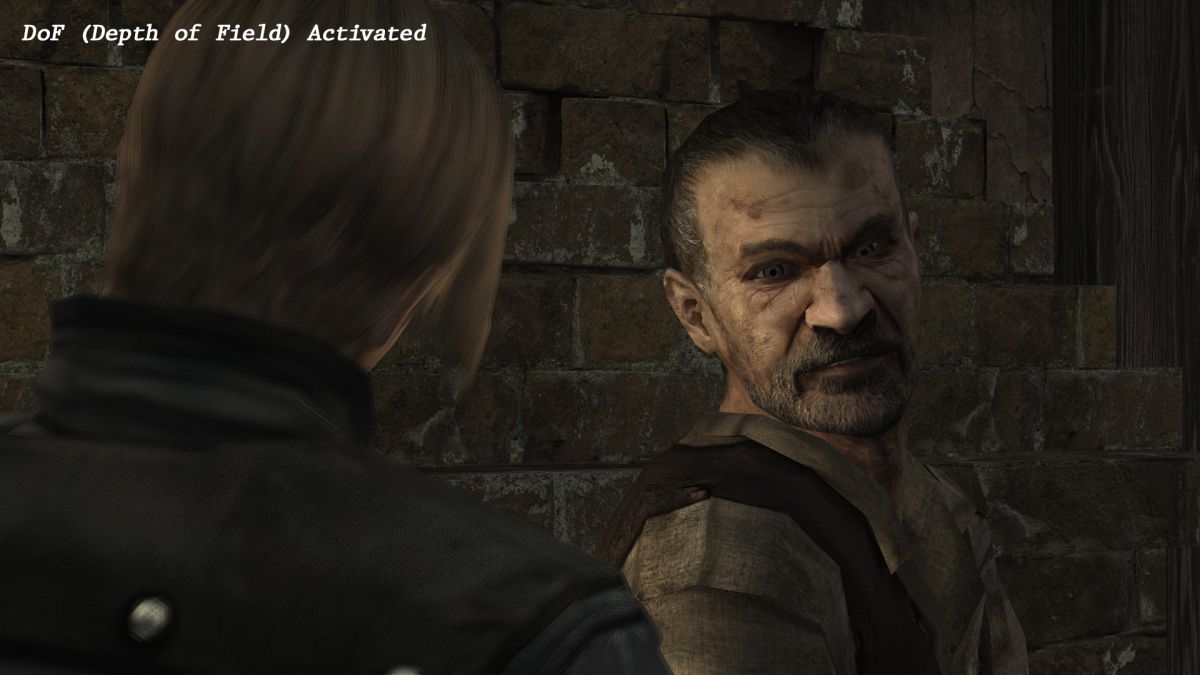 Resident Evil 4 finally gets the PC version it deserves today, with the release of the fanmade Resident Evil 4 HD Project remaster mod. Eight years in the making, there are few aspects of the game left untouched: it’s a “complete graphical remaster,” so expect greatly improved textures, models, lighting, effects and much more.

The project has attracted a lot of attention over the years, mainly because of the great amount of effort involved. As Rich wrote last week, the main creators of the project have gone to impressive lengths to improve the graphics, including field trips to locations that inspired the original game, as well as painful deliberations over rock textures.

So there’s all that, but it also improves menus, cutscenes, prerendered videos, and implements fixes to some long lingering “sound bugs and broken / missing effects,” which, according to the project’s website, were results of the game’s countless ports. Of course, footage is worth a thousand words, and you can take an extended look at how it runs in action below:

To play this HD remaster, you’ll need to own Resident Evil 4 on Steam, and it’s been tested specifically for versions 1.0.6 or 1.1.0. Then you can download the files from the official HD Project page, and follow further instructions published there.

It’s a long, labor-intensive tribute to the classic game, born of the creators’ frustration at Capcom’s light-of-touch handling of the PC version. Capcom hasn’t forgotten about Resident Evil 4, though: a VR version released late last year for Oculus / Meta Quest 2, and that version will get the multiplayer Mercenaries mode later this year.

While it hasn’t been formally announced, it’s likely that Capcom is currently working on a remake of Resident Evil 4, just like it did with Resident Evil 2 and 3. According to reports from 2020, that’s expected to release some time this year.