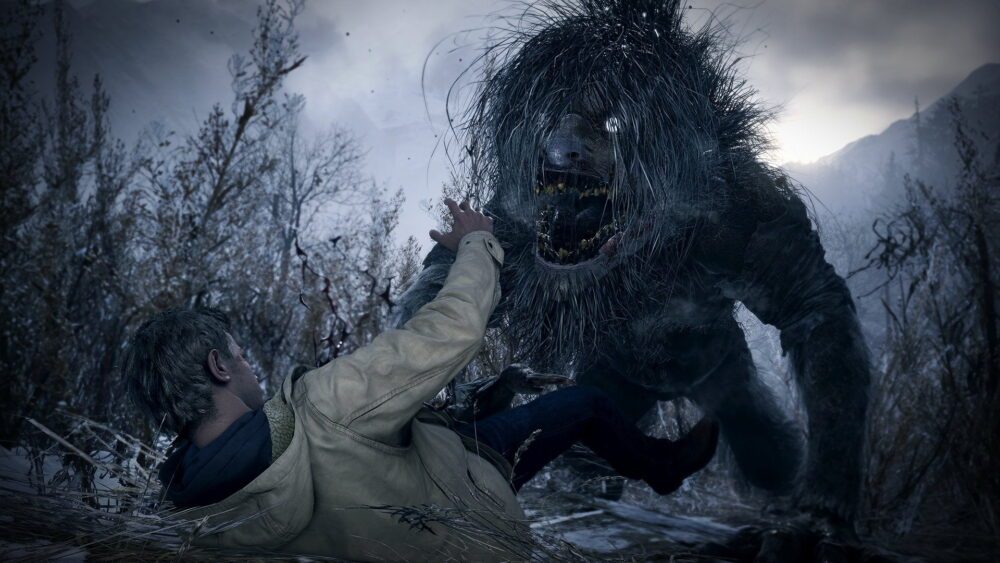 Capcom has showcase more info about the next Resident Evil 8 Winters’ Expansion, along with announcing that the game has sold more than 6.5 million copies worldwide.

The Story expansion, “Shadow of Rose” takes place 16 year after the events of the main game and sees Rosemary Winters (Eithan’s daughter) entering the world of the Megamycete’s memory, the “Realm of Consciousness”, to seek out her powers, where aliens looms and resources are scarce.

This will also be played entirely in third-person, a new feature that’s also coming to the main campaign, with the game being tweaked to make it more scary in this new point of view.

And lastly, we get a glimpse of the other playable characters coming to Mercenaries mode like Lady Dimitresu and Chris Redfield, which includes special attacks dedicated to their playstyle, which looks interesting.

All of this are coming to the game when Resident Evil Village: Winters expansion releases on October 28 for PlayStation, Xbox and PC.