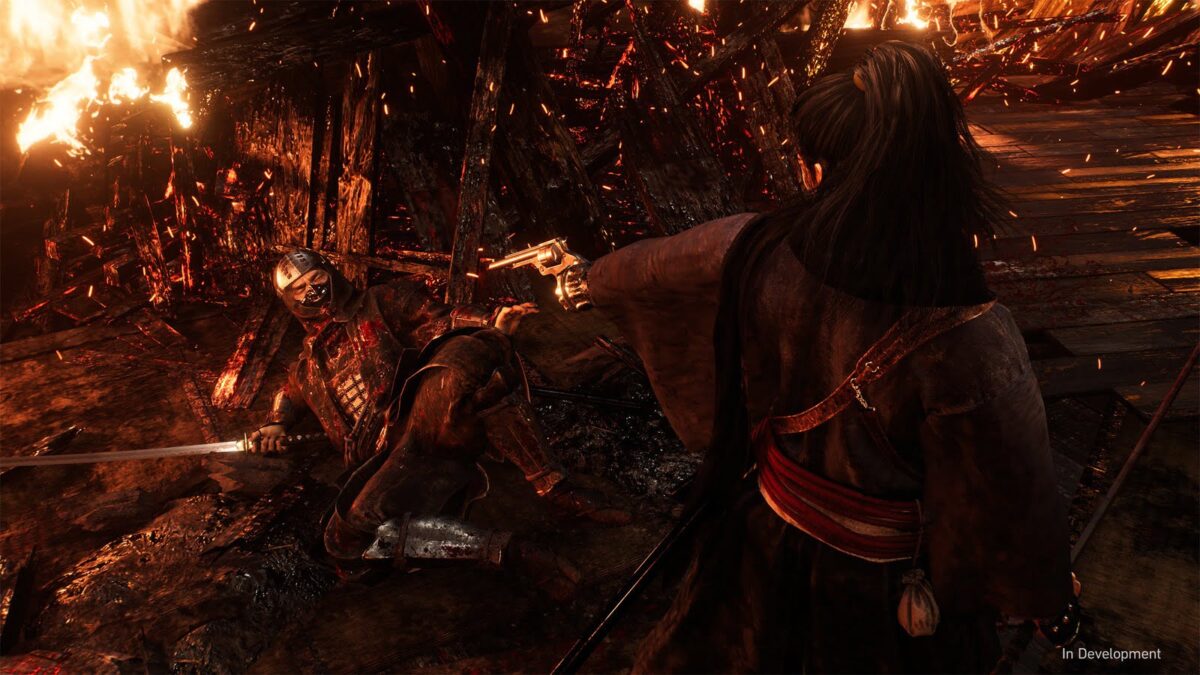 Here’s a surprise reveal. Team Ninja is already working on another game that will be coming next after Wo Long: Fallen Dynasty. And it won’t be a soulslike.

Rise Of The Ronin got revealed at the September 2022 State Of Play broadcast. This “combat-focused open world action RPG” is set during the Bakumatsu, the end of the Edo Period when the Shogunate days were numbered.

You play as a Ronin- a wandering warrior not bound to anyone. You get to use a katana in fights, of course, but you can fashion yourself a revolver and other period-appropriate weaponry.

Interestingly, as revealed on the PlayStation Blog, Rise Of The Ronin has been in development for seven years before the reveal and is described as the developers’ most ambitious and challenging title yet.

Rise Of The Ronin is a PS5 console exclusive title set for release sometime in 2024.