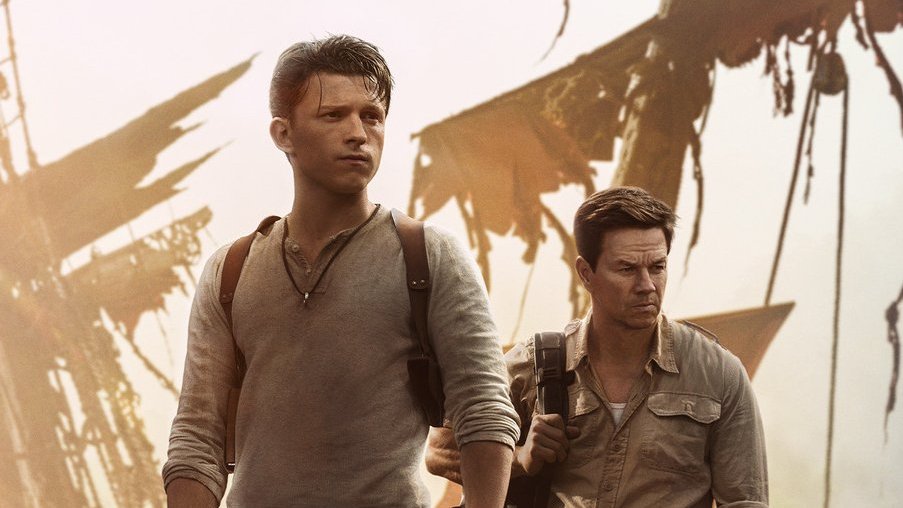 Dataminers have found evidence that suggests an Uncharted Fortnite collaboration is on the horizon. The new event will start ahead of the Uncharted movie adaptation’s release later this month. The special event will let players find and collect treasure chests around the map, which hold valuable weapons, building materials, ammo, and currency.

When will the Uncharted Fortnite collaboration start?

According to prominent Fortnite leaker and data miner HYPEX, the Uncharted collaboration event will start on February 17, 2022. This is one day before the release of the Uncharted movie adaptation which stars Tom Holland and Mark Wahlberg. Additionally, new challenges for that week include “Collect Treasure using an Uncharted Treasure Map”. These treasure chests will reportedly contain 4 Legendary weapons, 4 healing items, 270 random building materials, ammo, and 100 gold bars.

A Week 11 Challenge goes live on the 17th that says “Collect Treasure using an Uncharted Treasure Map” and the Uncharted movie releases the next day, so here’s a possible collab!

Epic Games hosted a similar collaboration with the release of The Book of Boba Fett back in December 2021. Notably, the Boba Fett collaboration also came with the new Boba Fett skin and themed cosmetic items. What remains to be seen is whether Uncharted will get the same treatment.

Another question is whether we’ll get the original Nathan Drake as a skin, or if it will be based on Tom Holland’s portrayal in the live-action movie (Interesting side-note: Nathan Drake actor Tom Holland is already in Fortnite as Spider-Man).

Uncharted isn’t the first Sony franchise to head to Fortnite, of course. Back in 2020, God of War‘s Kratos appeared in the battle royale. Earlier last year, Aloy from Horizon Zero Dawn also appeared in Fortnite to celebrate the title’s PC release on the Epic Games Store.