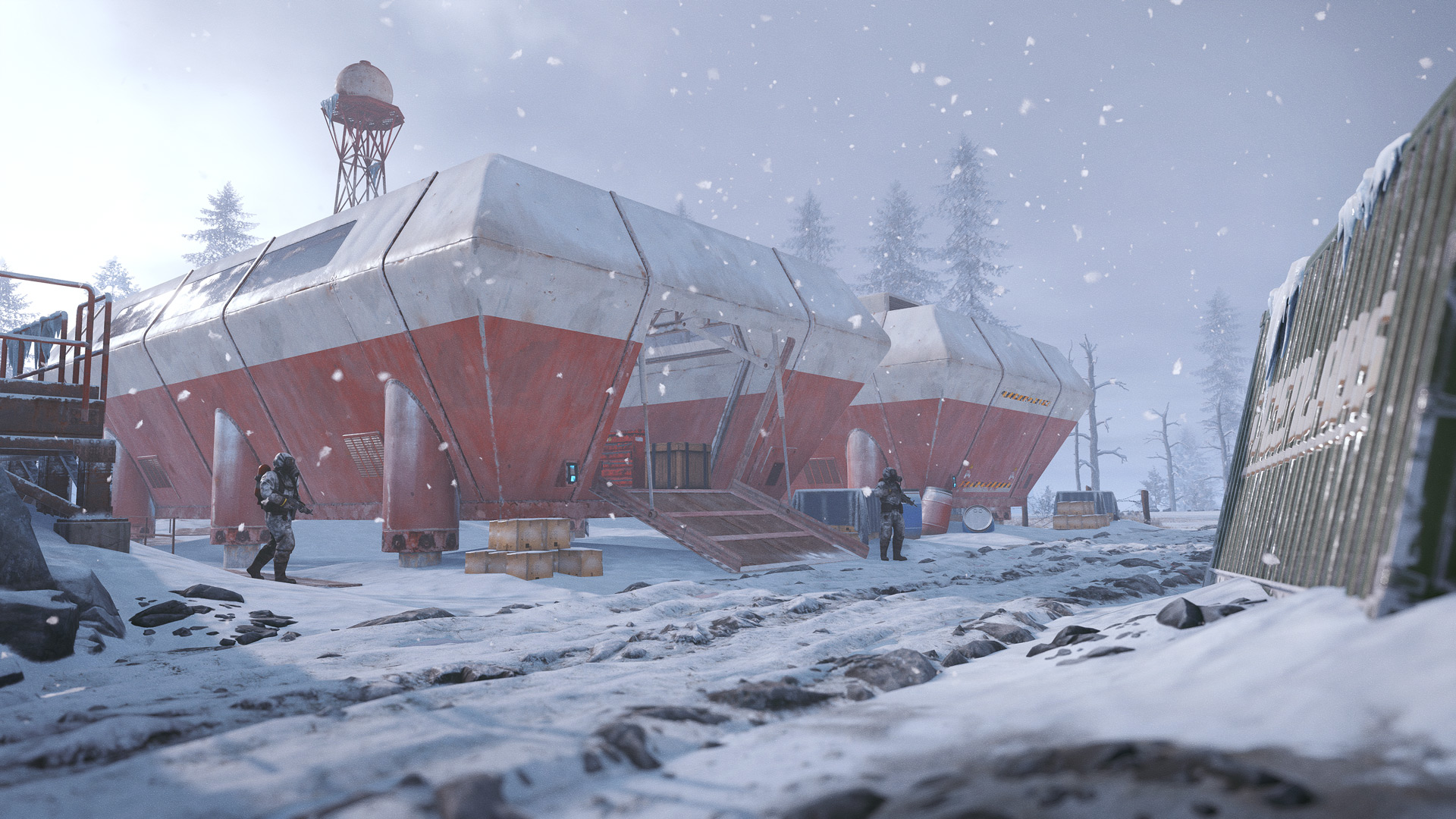 Rust‘s February update is seasonally appropriate for February (in the northern hemisphere, at least), but while the arctic features are the headline attractions, there are some notable technical changes – including a major performance fix. The devs at Facepunch say you should see much more stable frame rates as of this February 3 update.

Recent updates have introduced an issue where frame rates would dip for no apparent reason, and the issue would be worse the higher your base frame rate was. “After doing a bunch of profiling,” the devs say in a press release, “we noticed that there were some significant stalls on the render thread and our tree impostor system was most likely the cause of the issue, even though the population had only been tweaked very slightly recently.”

The devs say that “with the fix, frame rates should be a lot more consistent again (as long as what’s being rendered is consistent) and should overall be slightly higher in general, particularly in areas with a lot of bushes and trees like Bandit Camp.”

We’ve previously seen teases of new features like a new hazmat suit and polar bears, and the update will also introduce a new Arctic Research Station dungeon populated with hostile scientists. There’s also a new snowmobile vehicle that’ll let you quickly get over the tundra, and a spraycan to let you reskin items without having to take them to a repair bench.

Full details on the changes will be up on the official blog when the update goes live on February 3 at 11am PST / 2pm EST / 7pm GMT. For more survival games, you can follow that link.