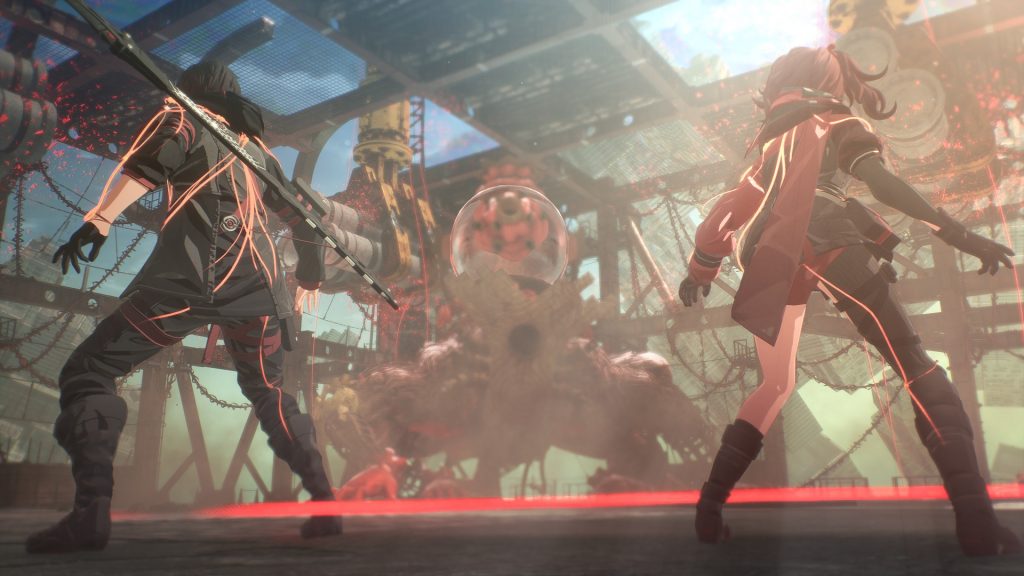 2021 was a pretty eventful year for Bandai Namco, having released two major new action RPGs within the period with Scarlet Nexus and Tales of Arise, both of which did rather well both critically and commercially. The former of these, Scarlet Nexus, became available via Xbox Game Pass not long after release, and according to its developers, its presence on the subscription service proved to be a significant boost for it.

Speaking recently in an interview with Inverse, Scarlet Nexus producer Keita Iizuka that being on Game Pass helped with the game’s popularity and visibility and also “largely contributed” to DLC sales.

Iizuka said: “It has definitely given Scarlet Nexus a boost in publicity and popularity. It has also largely contributed to the visibility and sales of downloadable content.”

Scarlet Nexus was, of course, a solid introduction for a new IP, impressing audiences with its well-realized brainpunk setting and its action-packed combat system. That it has done well for itself is encouraging, to say the least, and hopefully bodes well for the IP’s future.