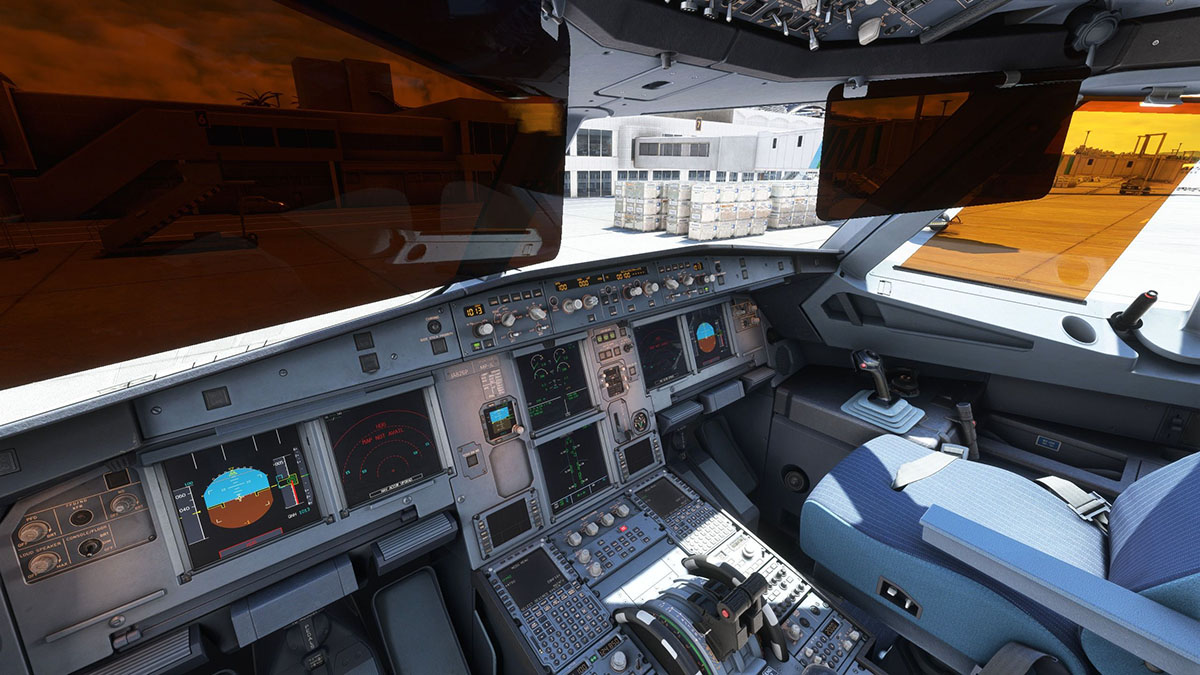 Sea of Thieves’ sixth season of content is nearing its end, but there’s still time for one last Adventure before we say farewell – and this final episode of the season is promising to be a biggie, asking players to pick a side and determine the fate of Golden Sands outpost once and for all.

Lost Sands, as developer Rare is calling this latest Adventure, will be the fourth monthly instalment in Seas of Thieves’ ongoing, seasons-spanning narrative, and is significantly raising the stakes by giving players the option to side with an in-game faction and make a permanent mark on the world.

Golden Sands has, of course, been at the very centre of Sea of Thieves’ current story arc, beginning in January when the beautiful tropical island outpost became shrouded in a mysterious green fog and, amid signs of a desperate battle, all its inhabitants disappeared.