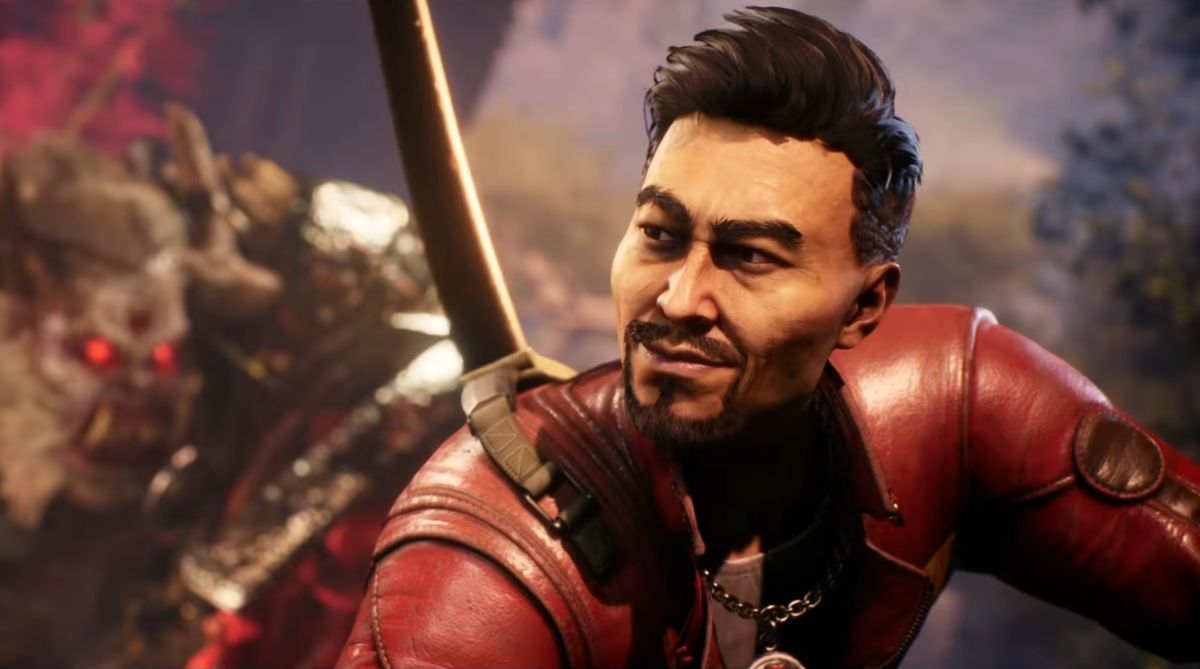 A Microsoft Store leak in January pointed to a March 1 release date for Shadow Warrior 3, the upcoming first-person tale of ninjas, demons, and really ridiculous guns. As it turns out, Microsoft got it right: March 1 is the day, and we’ve got a new trailer to prove it.

The trailer leans into Shadow Warrior’s by-now familiar blend of goofiness, oversized enemies, and extreme violence. It also appears more in line with Shadow Warrior 2 than the first game in the rebooted series, which is far from “serious” but more restrained than previous games.

(Ironically, Devolver said in 2020 that Shadow Warrior 3 “is doing away with some of the excesses” of its predecessor, although that was more of a reference to stat management than explosions and gibs.)

Sharp-eared fans may also notice that Lo Wang sounds a little different this time around. That’s because Shadow Warrior 3 will feature a new trio of new voices: Mike Moh as Lo Wang, Andromeda Dunker as Motoko, and SungWon Cho as Zilla. Alex Dobrenko will return to the series as Hoji, Lo Wang’s reluctant partner from the first game.

“Since rebooting the Shadow Warrior franchise, Flying Wild Hog and Devolver Digital have aimed to modernize the series, and part of that is correcting our mistake of casting a voice actor inconsistent with the hero Lo Wang’s cultural background,” Devolver’s Robbie Paterson explained in an email sent to PC Gamer.

“Both teams are excited to begin a new chapter with the amazing Mike Moh and are forever thankful to Jason Liebrecht for his work on the series. Mike also used to literally kill dragons as a small child, so we’ve used that sweet, sweet stock exchange money for some absolutely reckless katana purchases in case he ever wants to teach us how to do that.”

The difference was immediately noticeable but I hadn’t picked up on it previously, so I went back through the previous half-dozen Shadow Warrior 3 trailers, and it turns out that Lo Wang hasn’t spoken in any of them since the 2020 teaser trailer—and unless my ears deceive me (and I am quite sure they do not) the voice in that video is provided by Liebrecht, who voiced the character through the first two games. Devolver confirmed that today’s release date trailer is in fact the first public reveal of Moh as Lo Wang.

If you’re curious about the first two games in the rebooted series, they’re both on sale on Steam—Shadow Warrior, Shadow Warrior 2—as part of the Lunar New Year Sale. To find out more, hit up shadowarrior.com.