Fans will no doubt recall that the last bit of Sins content, the Minor Factions DLC, released back in 2018. As it turns out, the developers discussed the possibility of a sequel even back then. And now, Ironclad Games has shared an extensive amount of information about Sins of a Solar Empire 2 and what it plans to achieve with this long-awaited sequel.

In many ways, Minor Factions functioned as a window into a possible future for the IP as much as it served as a sendoff for the original Sins. Ironclad co-owner Blair Fraser noted that the developers asked themselves what a sequel would play like when making the DLC. This resulted in it emphasizing “diplomacy and NPC factions” as opposed to the original game’s more combat-centric approach. With Sins of a Solar Empire 2, the developers opted to go all in on this more diplomacy-focused direction.

Essentially, that the empire management aspects that the first game touched upon will become more prevalent than ever here. After many years’ worth of fan requests and feedback, interactions in Sins 2 will involve more than “‘just blowing up the enemy.’”

Of course, the developer didn’t abandon the original game’s action-focused roots entirely, as that set it apart from other strategy titles of its type. Ironclad Studios preserved this aspect of the gameplay in part through the addition of individual turrets that can target enemies, fire at them, and move around in real time. The original Sins‘ technical restrictions meant that the developers could only incorporate “four banks” with weapons that “had the same firing solutions and acquired the same targets.” But thanks to the progression of technology, they could make ship battles both look and feel much more dynamic. 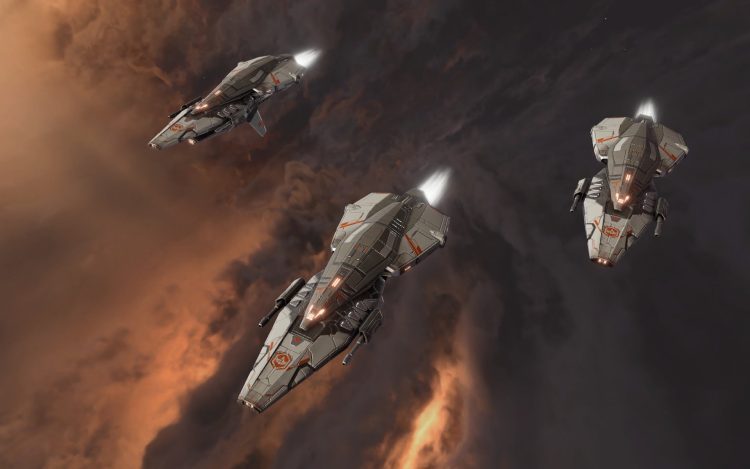 Other things worth noting

Additionally, the developer added an interesting new element for players to consider in the form of orbiting planets and moons. Players will now have to watch how these celestial bodies move if they wish to travel to specific ones, as they can end up in a position that renders them impossible to access directly. This can inconvenience players as well as enemy ships, which encourages some interesting strategic decisions.

“We’ve enjoyed battling it out with our friends over at Ironclad Games, engaging in massive fleet battles during development,” said Brian Clair, Stardock’s director of publishing, in a press release. “The new ways of interacting with each other and the neutral parties have created some incredible ‘I can’t BELIEVE that just happened!’ moments. Teaming up with Ironclad on this long-awaited sequel is yielding great results.”

Although the developer considered incorporating narrative elements into the game, it ultimately decided against it. Ironclad Games is accustomed to making “pure sandbox” games, so it will continue down that route and let the story come out naturally through the title’s mechanics and elements.

No release date for Sins of a Solar Empire 2 has been announced at this stage, but you will still get to try the sequel in Early Access. Fraser stated that the Early Access version will only include the bare essentials, so don’t expect the most robust experience right out of the gate. 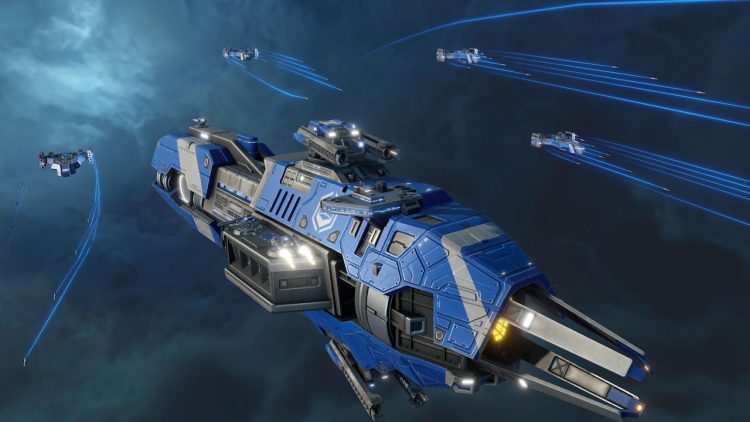