SKADE has announced that it is parting ways with its Bulgarian roster, which features some of the Balkan country’s most renowned players, after the two sides could not come to an agreement over contract extensions.

The Bulgarian team played under SKADE since late 2019, when the organization signed the Bpro team featuring the likes of Aleks “⁠Rainwaker⁠” Petrov and Denislav “⁠dennyslaw⁠” Dimitrov. The two, who remained with the organization throughout, were joined at different stages by Georgi “⁠SHiPZ⁠” Grigorov, Simeon “⁠dream3r⁠” Ganev and Kamen “⁠bubble⁠” Kostadinov.

The Bulgarian quintet and SKADE could not agree on extension terms

The Norwegian organization is not without a team, though, as it signed a local squad to SKADE X in August in a three-pronged partnership between the SKADE organization, Jotunheimen Esports and ULTI Skins. This raised concerns over conflicts of interest when both SKADE and SKADE X signed up for the third and fourth IEM Rio Major Europe RMR open qualifiers.

The possible conflicts that could arise by having two teams did not play a part in the decision of not remaining with the Bulgarian squad, SKADE‘s CEO Morten Skaland told HLTV, stating that SKADE X has nothing to do with this decision. In the organization’s public announcement, Mr. Skaland cited an inability to come to terms with the players to extend their contracts. Future plans for the acquisition of another roster are under consideration and as of yet undecided. 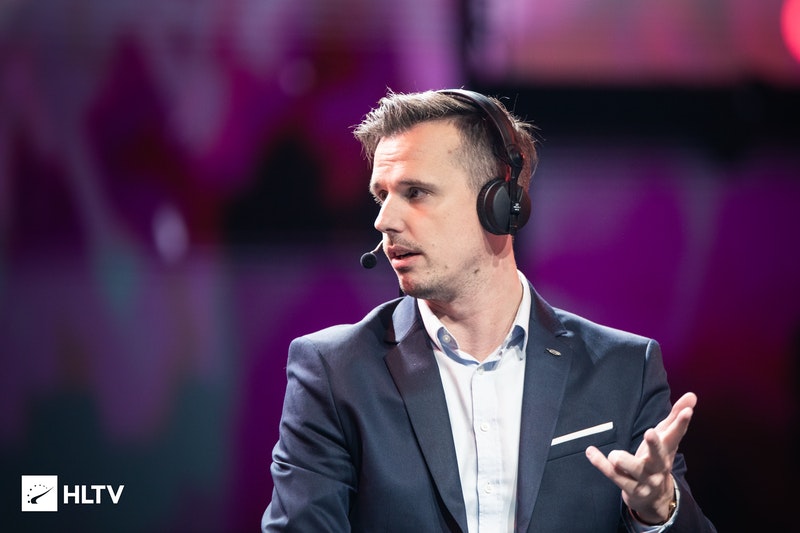 During their time in SKADE, the Bulgarian squad peaked in 17th place in the world ranking. They did so on April 4, not long after winning Elisa Invitational Winter 2021 and Pinnacle Cup III, leaving behind teams of the stature of Vitality or Copenhagen Flames.

SKADE is parting ways with: