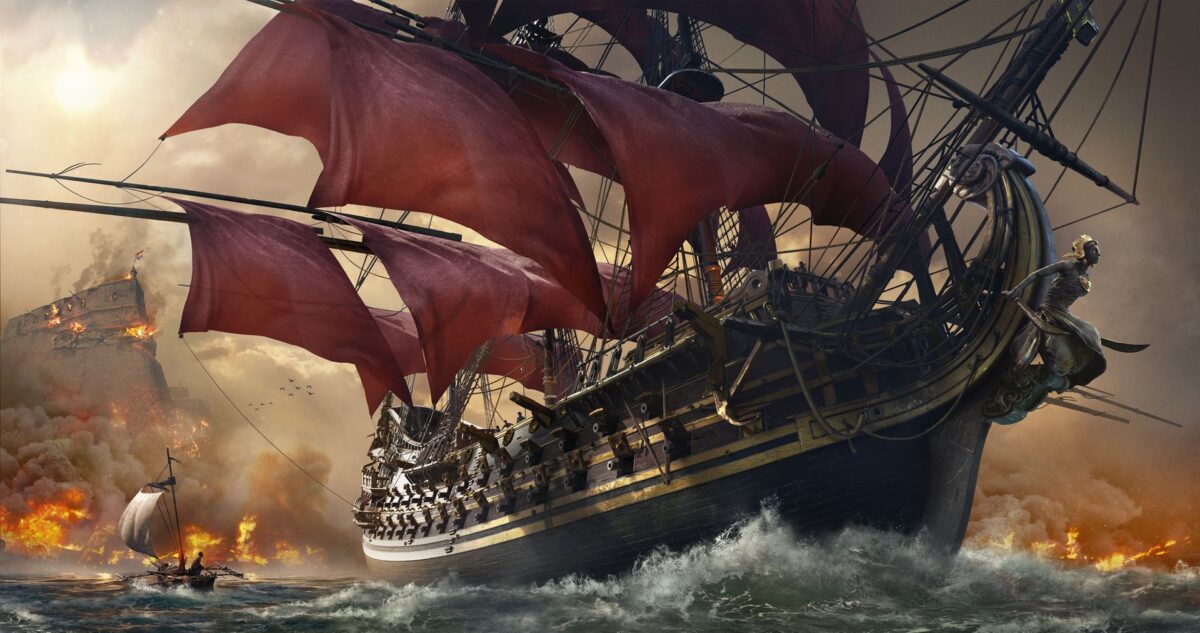 Looks like even Ubisoft has joined the growing list of publisher selling their games on next-gen consoles at the higher standard price of $70 USD.

On PS Store Asia, Ubisoft’s upcoming game Skull And Bones is now available for pre-order and is priced at RM299 in Malaysia. That’s the country’s current equivalent to the new $70 USD.

Previously, games priced at $60 USD are usually converted to RM249 the cheapest.

However, the pricing is only affecting the console versions. The PC version of Skull And Bones can be pre-ordered for $60 USD on the Ubisoft Store.

But if you’re in Malaysia, thanks to regional pricing, Skull And Bones is priced at RM199 on the Ubisoft Store and Epic Games Store.

For the longest time, the standard price for a standard edition of a video game has been pegged at $60 USD. The increase of 10 dollars may seem as not of a big deal in the US, but in countries where there is no standardised pricing so they are based on the US Dollar price converted to local currency, the price hike can be more significant.

Ubisoft didn’t join the likes of Sony, 2K, Activision and more with the new normal price for games. But this should change starting with Skull And Bones.

The pricing for now only affects Ubisoft games that are next-gen only. Skull And Bones will only be available on the next-gen consoles- PS5 and Xbox Series X|S.

The publisher’s other big game coming soon, Assassin’s Creed Mirage, will be released on PS4 and Xbox One alongside PS5, Xbox Series X|S and PC. So we shall see how Ubisoft will handle the pricing for that cross-gen title.