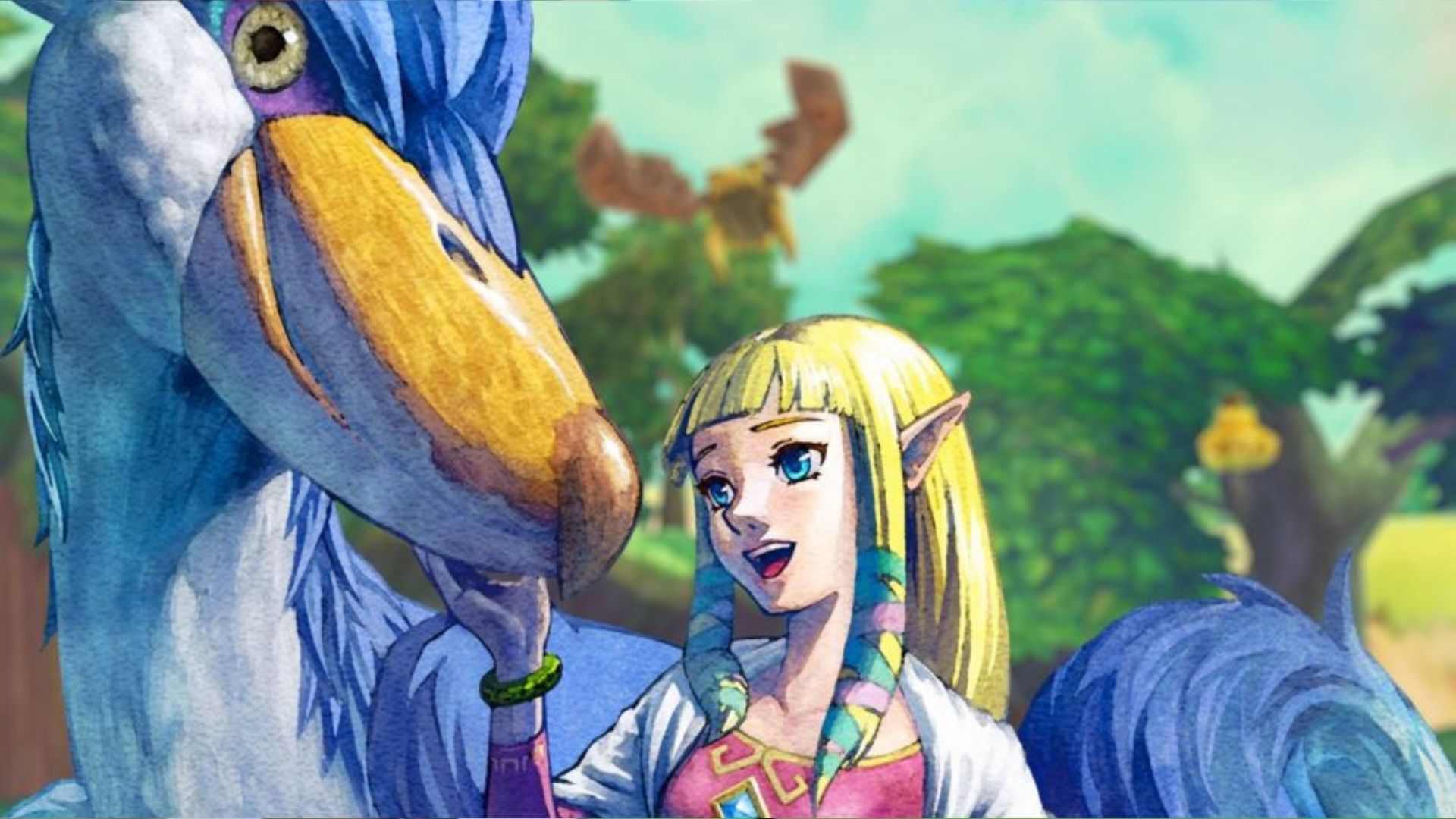 The Legend of Zelda: Skyward Sword is one of the best Zelda games. There are a lot of games in this long-running series, and most are of an extremely high quality. But Skyward Sword took a while to gain recognition. At launch, it received mixed reviews – among an infamous 10/10 from Edge Magazine – and lots of reviewers didn’t know what to make of it.

Luckily, since its rerelease on the Nintendo Switch, many of you got to experience its magic, and realise how great it actually is (you can read our thoughts in our The Legend Of Zelda Skyward Sword HD review). There was also the release of a Skyward Sword amiibo, featuring Zelda and Loftwing looking at each other like the old pals they are, which adds a controversial in-game mechanic.

So, are you wondering what amiibo work in Skyward Sword, and how to use them? Then read on. We’ve also got a Skyward Sword characters guide to keep you up to date. If you’re itching for some different Zelda magic after that, why not check out our BotW Link or BotW Zelda guides. We’ve also got a Zelda BotW map rundown so you at least know where you’re going in the latest Zelda classic.

There’s only one amiibo that you can use in The Legend of Zelda: Skyward Sword. Unsurprisingly, it’s the Zelda & Loftwing amiibo, though, unluckily, it is very hard to find in stock at the moment.

The Zelda & Loftwing amiibo allows you to return to the sky at any point, making the whole process of exploring the world much easier. This can help you complete missions or find secrets much more speedily than in the original Skyward Sword.

How do you use Skyward Sword amiibo?

To use amiibo in Skyward Sword, just push down on the d-pad to bring up Fi, and press the option to use amiibo. If you don’t see this option, head to the settings and make sure that the amiibo setting is switched to ‘use amiibo’, otherwise the option won’t pop up.

So that’s everything we know about Skyward Sword amiibo functionality. Hopefully in the next Zelda instalment, the sequel to Breath of the Wild, we’ll see more amiibo functionality. You can take a peek at our Zelda BotW 2 release date guide to make sure you’re up to date on all the announcements.