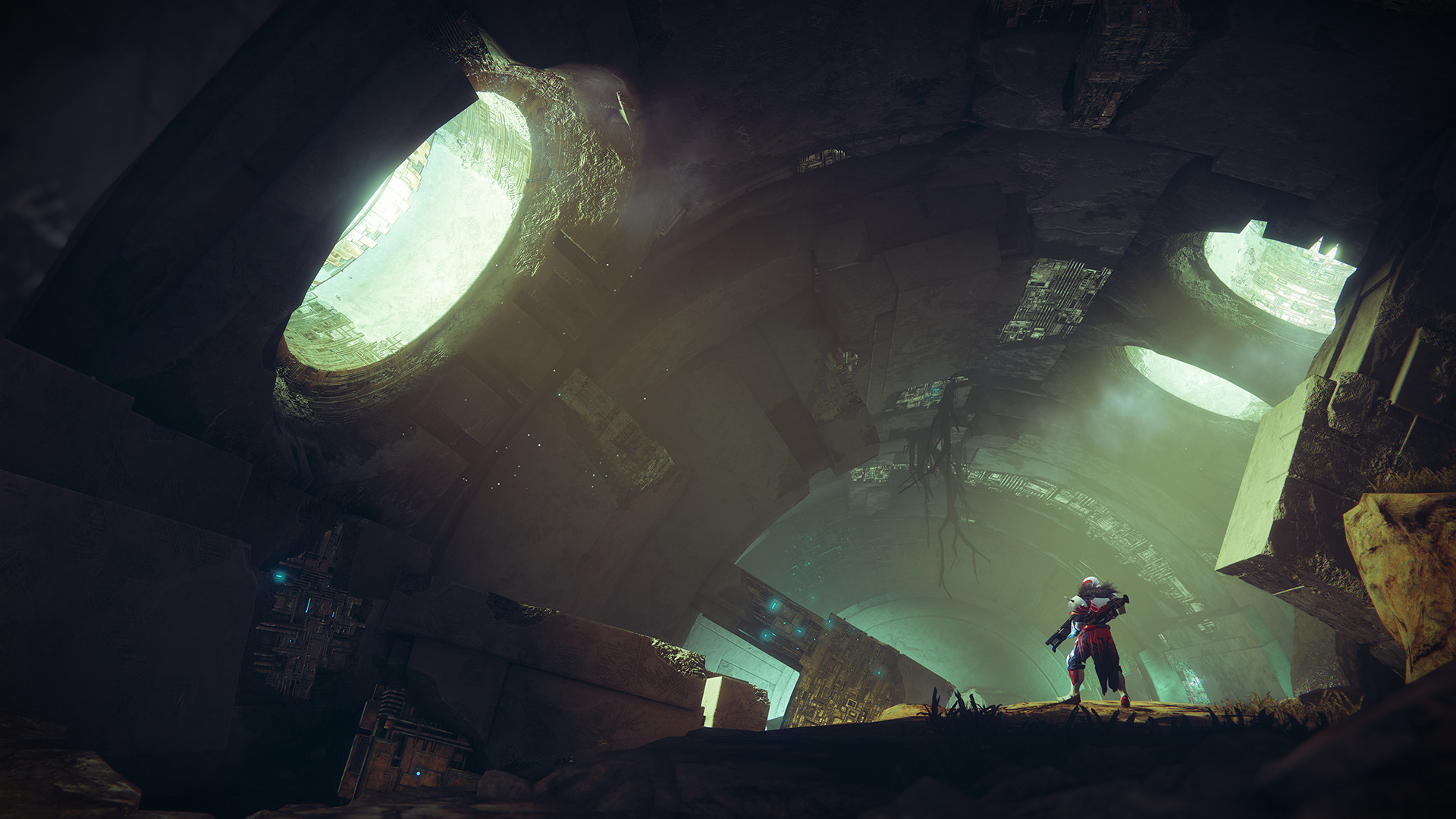 Microsoft is trying to buy onetime PlayStation figurehead Crash Bandicoot (and the rest of Activision Blizzard) in a deal that would rewrite gaming history, and now Sony is striking back. On Monday, the company announced plans to acquire Bungie—the creator of Destiny and Halo—for $3.6 billion dollars.

We’re in the midst of an intense period of consolidation for the gaming industry and with Microsoft-owned Bethesda hinting that its upcoming Starfield and Elder Scrolls VI games will be exclusive to the Xbox and PC, gamers are (rightfully) worried about their favorite multi-platform games disappearing inside the walled console gardens of their respective owners. Destiny has a huge audience on PlayStation, Xbox, and PC alike. Fortunately, it sounds like that won’t be changing in the near future.

It sounds like Sony is on the same page.

“This is an important step in our strategy to expand the reach of PlayStation to a much wider audience,” Sony Interactive Entertainment president and CEO Jim Ryan said in a statement. “We understand how vital Bungie’s community is to the studio and look forward to supporting them as they remain independent and continue to grow. Like Bungie, our community is core to PlayStation’s DNA, and our shared passion for the gamer and building the best place to play will now evolve even further.”

We’ll see if the lip service translates into actual continued cross-platform support for Destiny, but if it does, infusing Bungie with cash could make the PC experience even better than it already is. My colleague Michael Crider already delved into why Microsoft buying Activision could mean big things for PlayStation on the PC and this is a strong first step towards making that speculation a reality. Huzzah for the PC being the gaming equivalent of Switzerland!

Ironically, both Microsoft and Activision Blizzard owned Bungie in the past, before the developer splintered off to control its own destiny as an independent studio. You have to wonder if executives there will eventually consider Bungie to be the proverbial one that got away. Destiny is a huge get for Sony.

But fear not, Master Chief fans. Bungie created Halo back in the day, but Microsoft still owns the rights to the franchise, so your favorite Covenant-slaying Spartan isn’t in danger of suddenly defecting to PlayStation. Bungie’s involvement with the series ended with Halo 3 and Halo: Reach, with Microsoft’s homespun 343 Industries handling all Halo duties since.

You can’t say the same for Crash Bandicoot, though. Weird times indeed.