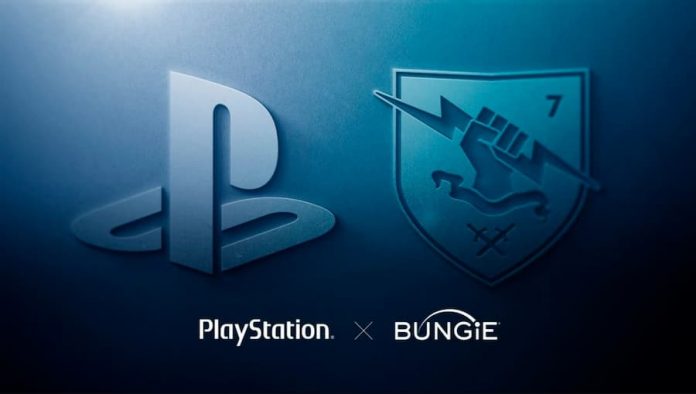 It feels like a week doesn’t go by these days without one video game company acquiring another. This time, it’s Sony which is set to acquire Bungie.

The deal, which is set to be worth a reported $3.6 billion, will surprisingly not result in Bungie making PlayStation exclusive games, it would seem. A statement on Bungie’s website reads “We will continue to independently publish and creatively develop our games. We will continue to drive one, unified Bungie community. Our games will continue to be where our community is, wherever they choose to play.​”

So, good news for those who enjoy playing Destiny on Steam, Xbox or Stadia. And good news for Bungie, which with the support of Sony Interactive Entertainment will be able to create bigger, more detailed worlds to immerse players in. In fact, the company has immediately put out a call for talent. If you feel like you can help Bungie bring its ambitions to fruition, you can apply for multiple roles right now.

What does Sony get out of it all, you might ask? Well, Bungie’s Destiny 2 is a hugely popular game, with a new expansion on the way very soon. That, along with microtransactions, will likely result in a nice income stream. And while the games that Bungie make in the future will also remain multiformat, Sony platforms may get some kind of preferential treatment.

The move may also have been made to simply prevent a company like Microsoft from acquiring Bungie and making its games exclusive. By buying Bungie and openly stating that it’s going to be able to operate independently and release its games on competing formats, Sony is setting a precedent. It’s not buying Bungie to simply get one-up on its competitors, but to enable the company to thrive and make better games. Will Microsoft be as gracious when it comes to Activision and the Call of Duty franchise? Only time will tell.