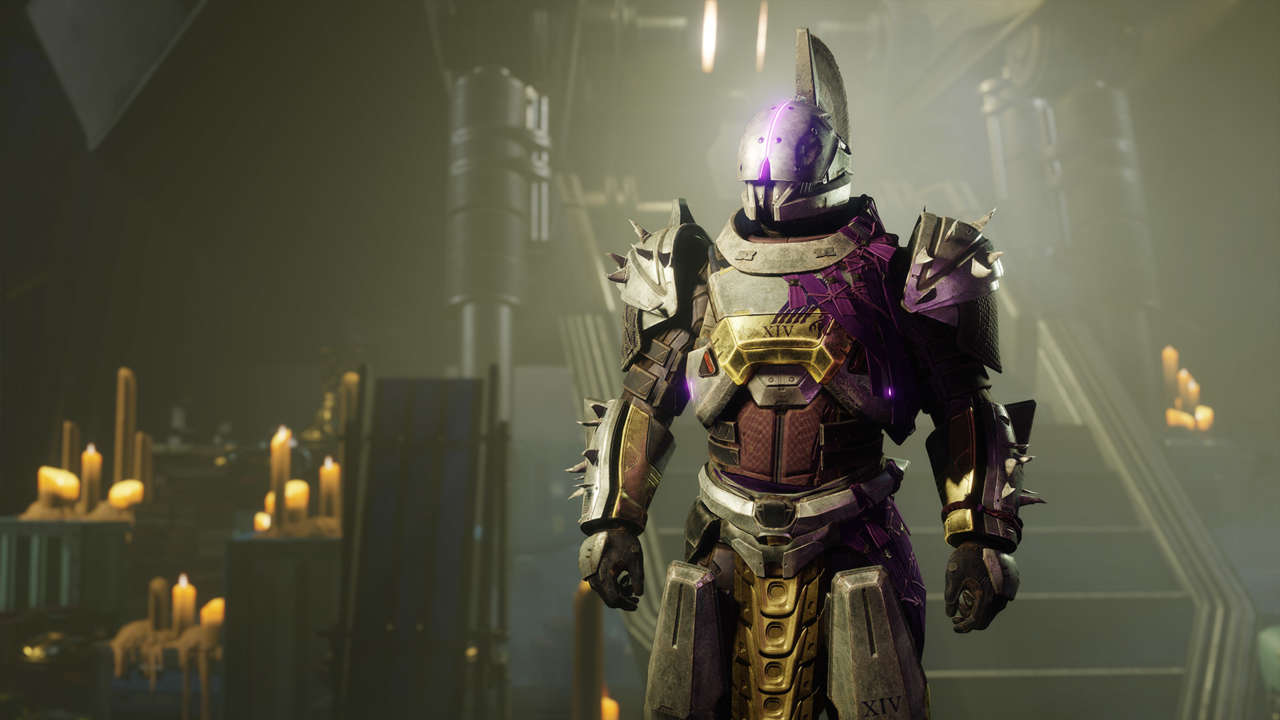 Following today’s huge news that Sony is purchasing Halo and Destiny developer Bungie for a whopping $3.6 billion, the company is reportedly not done with making massive acquisitions.

Head of Gamesindustry.biz Christopher Dring shared in a tweet that PlayStation President and CEO Jim Ryan claims fans should be expecting further acquisitions from the gaming giant. He stopped short of sharing any further information on which publishers Sony could be looking at acquiring, however, but it’s safe to say there are plenty of options available.

Sony’s acquisition of Bungie comes only a couple of weeks after Microsoft’s historic buyout of Activision Blizzard was first announced. As Sony and Microsoft continue these industry-altering acquisitions, it’s clear that the two companies are hoping to secure as much exclusivity as possible for their individual platforms–though Microsoft looks set to keep certain games multiplatform for the time being, and Bungie’s games will stay on other platforms, too.

Just last year, Sony made a variety of high-profile acquisitions, including Housemarque, Bluepoint Games, and Firesprite. It also bought out porting specialist Nixxes and co-development studio Valkyrie. It stands to reason we could see Sony make grabs at similarly-sized studios throughout 2022 in its attempt to keep up with Microsoft.

Sony’s big move explains why Bungie denied rumors that it was in talks with Microsoft for a buyout last year. Now that the cat’s out of the bag, check out Bungie’s full statement on the Sony acquisition.