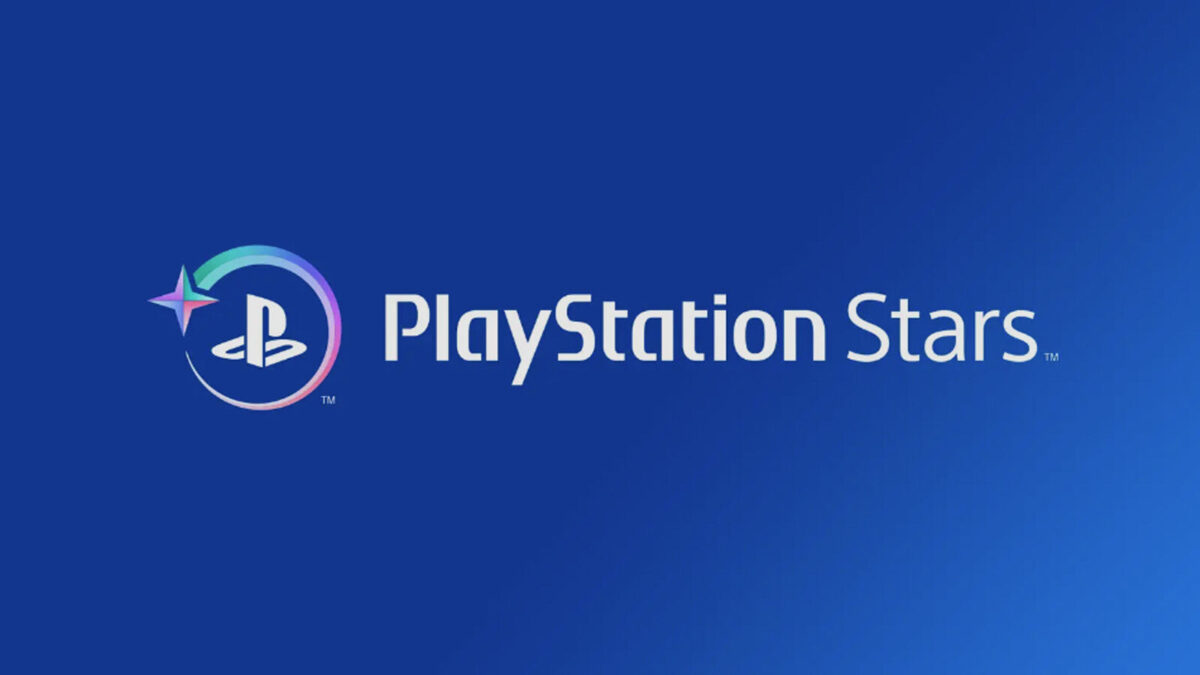 The upcoming PlayStation Stars loyalty programme got a spotlight in tonight’s State of Play broadcast, with a peek at some of the digital collectibles you’ll be able to unlock by completing tasks.

We also got word on when we’d see the programme launch – beginning in “some regions in Asia” from late September onwards. America and Europe will then see Stars arrive “in the weeks that follow”.

Sony announced PlayStation Stars back in July, as a free customer loyalty programme with additional benefits for PlayStation Plus subscribers. It’s roughly equivalent to Xbox’s Microsoft Rewards scheme, with a couple of intriguing differences.

PlayStation owners will acquire reward points by logging on and completing certain activities, which can then be redeemed for PSN wallet funds and other PlayStation Store products.

If you’re a PlayStation Plus subscriber, you’ll also earn loyalty points on purchases made via the PlayStation Store.

Certain activities will also reward you with “digital collectibles”, which Sony describes as “digital representations of things that PlayStation fans enjoy, including figurines of beloved and iconic characters from games and other forms of entertainment, as well as cherished devices that tap into Sony’s history of innovation”.

It’s these which we have seen today for the first time, after Sony previously ruled out these items ever being made into NFTs.

For more on everything else shown tonight, here’s our State of Play recap.