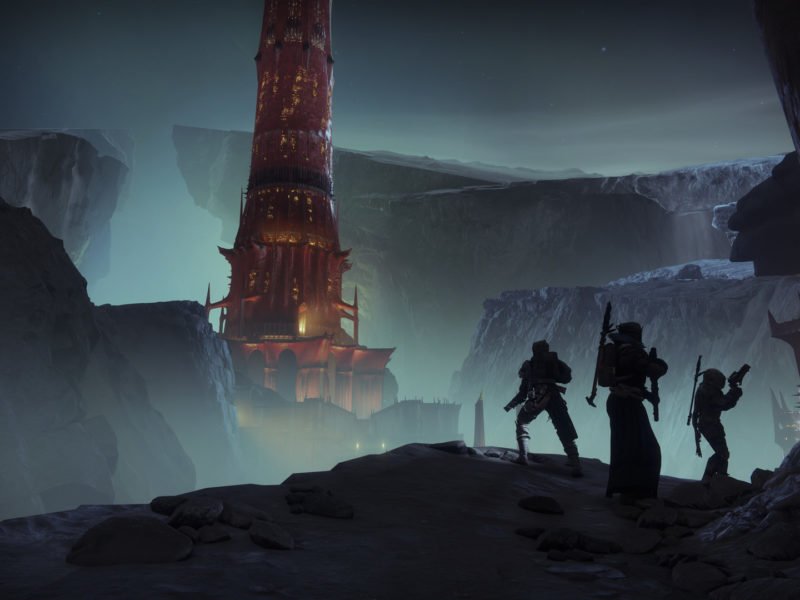 Another week, another shocker in news in the games industry. The ruckus caused by the announced plan for Microsoft to acquire Activision Blizzard for nearly $70 billion was already out of this world. And now, a new story has broken that’s revealed Sony’s answer to the plan. It turns out that Sony is taking cues from Microsoft and snapping up prolific developer behind Destiny and Halo, Bungie. As reported by GI.biz, this is a $3.6 billion deal that’s being done in an all-cash style.

Bungie CEO Pete Parsons announced the news in their own reveal. In a blog post, Parsons said the studio has “found a partner who unconditionally supports us in all we are and who wants to accelerate our vision to create generation-spanning entertainment, all while preserving the creative independence that beats in Bungie’s heart.” Going further, they say that the potential this deal with Sony holds would allow Bungie to “take bold steps into unexplored spaces” with their games and to “continue to push the boundaries of what is possible, and will always be built on a foundation of creating meaningful, lifelong friendships and memories.​”

What happens to Destiny 2 and Halo?

Understandably, this acquisition raises the question of whether Destiny and Halo will become a PlayStation exclusive or not. The reality is, that both properties likely won’t be locked down for very different reasons.

Given that Halo remains handled by Microsoft and in the care of 343 Industries, there’s no way they’re going to let that go. There’s just no way that Microsoft would allow Bungie to snake one of their core promotional tools and franchises, locking it to Sony consoles. So what about Destiny 2?

Bungie has also stated that they plan to remain largely independent from Sony. Sony’s own Jim Ryan in another blog post announcing the planned merger echoed this idea. Destiny 2 will likely remain in the PC and console hybrid state it’s in right now.

So why do all of this? The likely answer is that Sony is working on their own version of gaming-on-demand similar to Game Pass. Sony just wants the IPs and staff that they can tap to help out their own gaming efforts. The Japanese conglomerate is definitely behind the 8-ball in terms of competing with Microsoft’s library, though. Destiny 2 is a helpful acquisition for the company, but they’re going to need a lot more to fight back against the titan of Game Pass content that’s forming. There could be more mergers on the way.