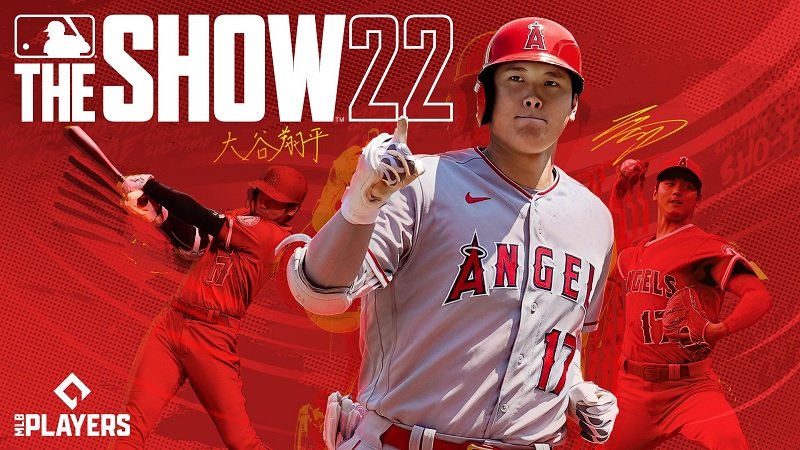 Sony San Diego Studio’s MLB The Show will make its Nintendo Switch debut this year with MLB The Show 22. Additionally, the game will release day-one on Xbox Game Pass for the second year in a row, leaving PlayStation players to pay $70 and $60 on the PS5 and PS4, respectively. The Switch version will cost $60 like its PS4 counterpart.

Sony has confirmed that MLB The Show 22 will support cross-platform play, cross-saves, and cross-progression across all platforms. Thanks to this, you can use any of the content you’ve earned on any platform except for features exclusive to the PS5 and Xbox Series X/S, like Stadium Creator. Cross-saves will allow players to transfer Road to the Show and Franchise mode save files across consoles.

If you want to make everything easy, just create an account on TheShow.com and link your consoles. This way, you can switch between platforms and retain access to your card inventory.

Los Angeles Angels’ Shohei Ohtani graces the cover of MLB The Show 22. “It has been said, ‘The man on top of the mountain didn’t fall there,’” Sony wrote. “Ohtani might seem like an overnight success here in the US but he’s been climbing the impossible mountain since his teenage years attending Hanamaki Higashi High School in Japan. After having one of the greatest seasons in the history of Major League Baseball, Shohei Ohtani was really the only obvious choice to grace the cover of MLB The Show 22.”

Zarmena writes… Times like these, the need for Sony’s rumored Xbox Game Pass rival (code named Spartacus) is felt deeply. Microsoft has obviously struck a deal directly with MLB to have its games land on the service day-one, making PS5 players kind of salty for having to fork out $70 for it. That said, having Switch join the party and the support for cross-play, cross-save, and cross-progression makes the whole thing worth it.

In other news, Final Fantasy VII Remake Part 2 news is possibly coming this year, and Troy Baker has apologized for his NFT shenanigans.