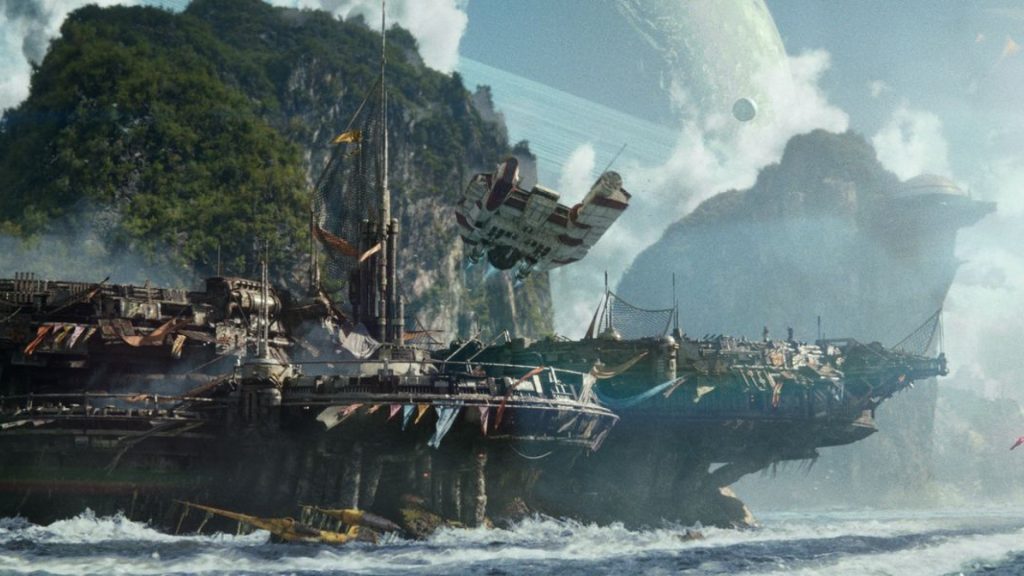 Quantic Dreams revealed Star Wars Eclipse at The Game Awards in December, and though official details on the game have remained scant, several leaks have spilled the potentially spilled the beans on several of the game’s aspects. Recently, Twitter user @accngt, who has been one of those aforementioned leakers, shared some more details.

As previously leaked, it seems like unlike Quantic Dream’s previous titles, Star Wars Eclipse is going to be a fully open world action-adventure game, with combat similar to Respawn Entertainment and EA’s 2019 title Star Wars Jedi: Fallen Order. The game is apparently also going to have some competitive multiplayer elements (which has also been mentioned in past leaks), and will have more playable characters than any past Quantic Dream game.

The leaker also states that the game will have “a mix of story and gameplay” that will apparently take cues from The Last of Us Part 2. The story itself will be non-linear and interactive, which, of course, is something that Quantic Dream has plenty of experience with.

Previous reports have claimed that Star Wars Eclipse has been in development for about 18 months (and that its development actually isn’t going too well) and that it’s at least 3-4 years away from launch– which would mean that it’s probably going to be a while before we hear more about it. Either way, we’ll keep our eyes open, so stay tuned for more details.

Recap of everything I know on Quantic Dream’s next projects

– Coming on PlayStation, Xbox and PC