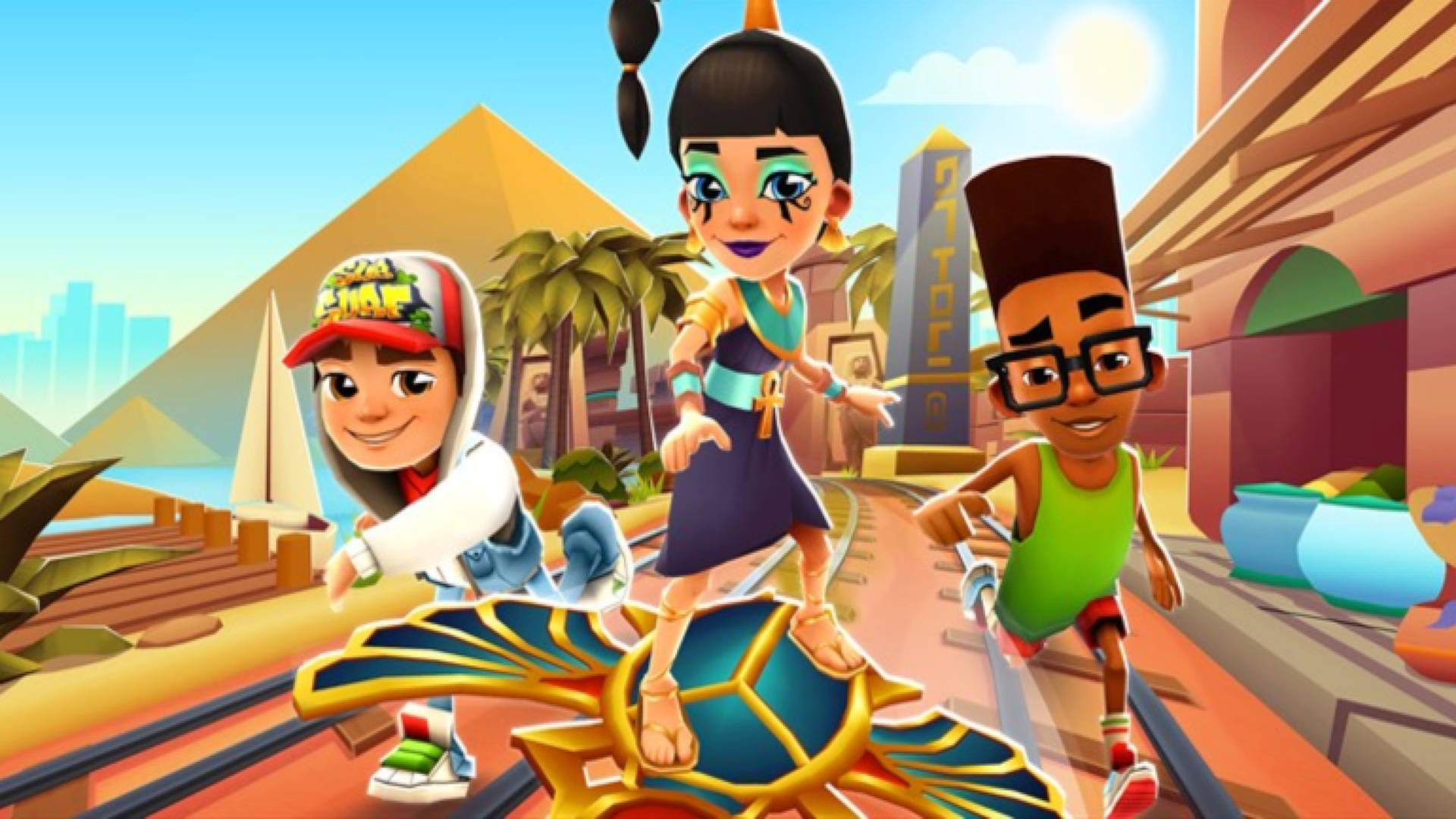 Subway Surfers is an endless runner that first hit our mobile devices in 2012. Since then, it’s been downloaded billions of times. The developer, SYBO Games, has been adding content ever since. The most recent update takes to the streets of Bali, where players can get their hands on the new Surfers, Mei and Maeko.

If you don’t know anything about Subway Surfers, then you are missing out on one of the best high score chasers to ever hit mobile devices. But, that doesn’t mean you have missed the chance entirely. At over eight years old, the franchise is still going strong and has recently been developed into an animated series.

With that being said, there is more in Subway Surfers then ever before, and our Subway Surfers guide sets out to give you the low down on all of it. There are missions, season hunts, and plenty of new characters to collect. As of right now, there are over 20 unique characters and 20 different boards. So, if you are looking for a breakdown of the Bali update, or just general tips and tricks, you’re in the right place.