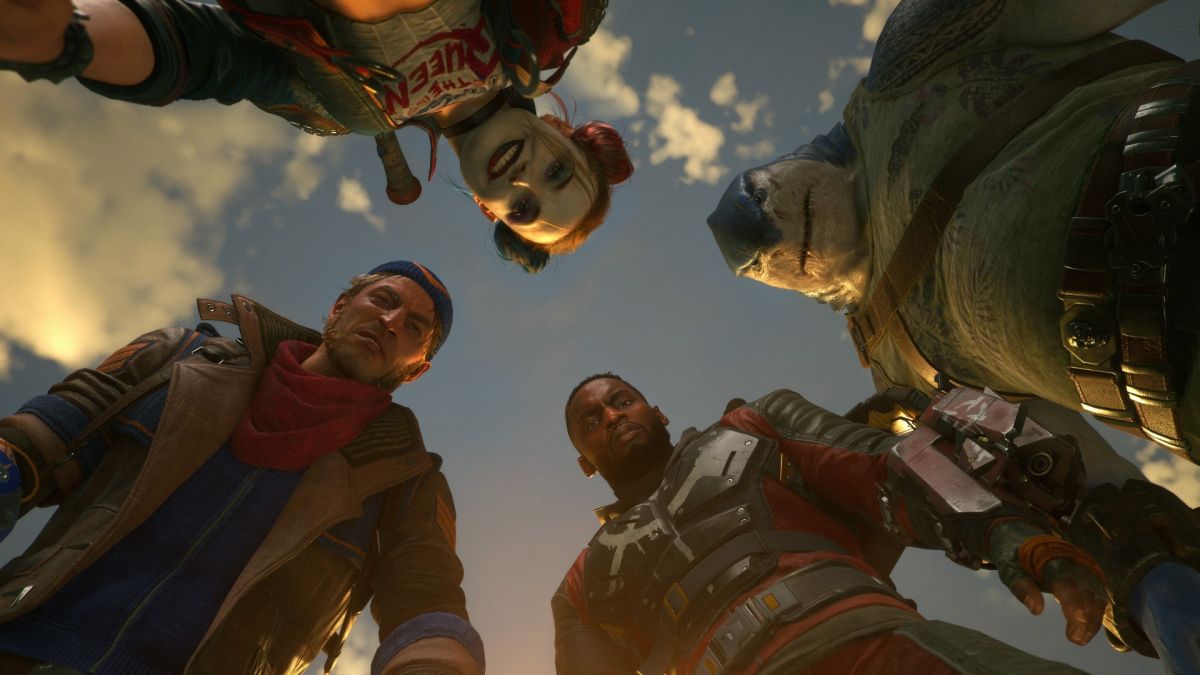 In development at Rocksteady Studios, Suicide Squad will be an open-world game set in Superman’s home city of Metropolis, with gameplay blending the fisticuffs of the studio’s Batman Arkham games with “powerful, awesome gunplay,” as Rocksteady creative director Sefton Hill put it. We don’t know much about the story yet, except that it puts the squad “on a collision course with an invading alien force and DC Super Heroes who are now laser-focused on destroying the city they once vowed to protect.”

The story aspect is a little confusing because publisher Warner Bros has another superhero brawler in development, Gotham Knights, which as the title suggests is effectively a Batman game, although Batman isn’t actually in it. But that game is completely separate from Rocksteady’s Arkham series, which were all about the Batman, while Suicide Squad: Kill the Justice League actually follows the story of 2015’s Arkham Knight, making it, and not Gotham Knights, the next story in that series. Confusing, like I said.

Warner hasn’t announced the delay at this point but assuming the report is legit, it’s possible that Gotham Knights could be the cause. It was originally set to come out in 2021 but was delayed into 2022 in March of last year, and it’s reasonable to think that Warner may not want to drop two thematically similar games in such close proximity.

The Bloomberg report noted that WarnerMedia CEO Jason Kilar also teased “a full slate of highly anticipated games” coming in 2022, with logos for Hogwart’s Legacy and Gotham Knights, but notably not Suicide Squad.

This mission, this strategy continues in ‘22 with a sense of urgency: launching HBO Max in many more countries this quarter and the balance of the year, launching CNN+, delivering of a full slate of highly anticipated games. 10/x pic.twitter.com/CY5jYAhxU5January 26, 2022

I’ve reached out to Warner to ask about the delay and will update if I receive a reply.