HLTV Confirmed welcomed Epitacio “⁠TACO⁠” de Melo on the show on Tuesday, inviting the two-time Brazilian Major champion to discuss the GODSENT core’s migration to 00NATION, reuniting with coldzera, the team’s qualification for the IEM Rio Americas RMR, and much more.

In talking about the move between teams, TACO explained that the goal was more to merge the management and staff of GODSENT with the 00NATION players, stating that the team really liked what they had going with their former organization and wanted to carry over as much of it as they could into the new lineup. When questioned about the main motivation to move, TACO had more to add, hinting at other organizations looking to poach their players.

“With 00NATION, we would have more structure,” the Brazilian player explained. “Not that we didn’t have it in GODSENT, because they did everything they could too. We had bootcamps, we could travel a lot, we had a great time, but we wanted more. We felt like we needed something different.

“It was not the players, or me, or anything with the organization. We had a lot of organizations sending us offers, we had a lot of offers from NA teams, not only me but my players as well, so it got to a point where we had to do something to stick together because GODSENT is not a big organization with a lot of money like we see in NA or even some orgs in EU as well. So to stick together and continue our project, we had to do this move, and I’m happy with 00NATION, I feel like they are the right place. I hope so.”

TACO also confirmed that Santino “⁠try⁠” Rigal was not originally a part of the team’s rebuild, saying he didn’t want to join the team as he had been unhappy playing with the previous 00NATION lineup. However, after a week of talks, try changed his mind, and the team opted to keep him in place of Bruno “⁠b4rtiN⁠” Câmara, a decision that TACO refers to as “one of the most difficult, if not the most difficult” in his Counter-Strike career.

I was not planning to play with coldzera again

When asked about reuniting with coldzera after over three years apart, TACO revealed that it was not something he had the intention of doing before the move came together. “To be really fair, I was not planning to play with coldzera again,” TACO stated. “I was doing my thing and I was just looking at what was in front of me, it was not planned.

“We played for many many years before together, and there was a lot of stuff that was left behind in terms of negative stuff, you know? So the first thing I did was washing the clothes, cleaning the dirty, we had a talk about stuff we didn’t want to repeat from the past, stuff that I think is not right, stuff that I think we did bad in the past as well. That was my first move. For me to play with cold again, I think we should fix some stuff.”

coldzera is helping with secondary calling in 00NATION, as he did with FalleN in LG

TACO elaborated further on how conversations with coldzera transpired after that, explaining that the pair were on the same page. “We talked a lot, we discussed a lot, I explained to him the system that we have in GODSENT, how we work, the way we like to work, and he was very happy. His feedback was also really good, he has a lot to add in the team in terms of experience, to help me guide the guys, to be the second caller in-game. He was really good doing that and helping FalleN at my time, so now after two months playing with cold, I’m enjoying it a lot. 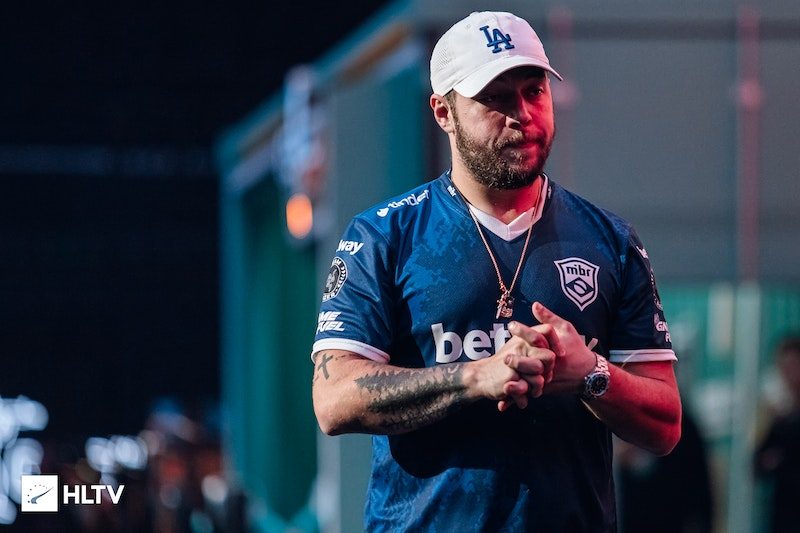 zews comes out of retirement to help coach O PLANO

TACO had much more to share regarding how his role has changed compared to the previous time he played with coldzera, when the two were often paired up in a system that was key in helping coldzera become the best player in the world. To see what he had to say about how things have changed and his thoughts on recent news and ESL Pro League so far, check out the complete VOD on our YouTube channel, where you can also find more episodes of Confirmed, weekly news recaps with HLTV Peek, highlight videos, Counter-Quiz episodes, and much more.