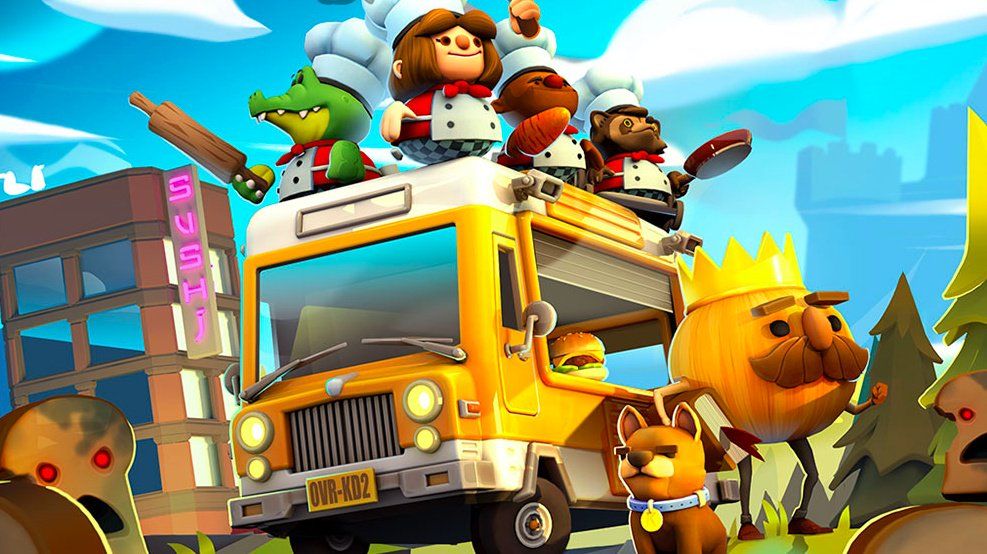 Update (Feb 1): Just one day after wading into the NFT pool, Team17 has declared the water too cold and climbed out.

“Team17 is today announcing an end to the MetaWorms NFT project,” the publisher tweeted. “We have listened to our Teamsters, development partners, and our games’ communities, and the concerns they’ve expressed, and have therefore taken the decision to step back from the NFT space.”

The walkback is amusing, and not entirely unsurprising. Game publishers appear eager to make money on NFTs, but there’s a strong grassroots resistance to them. Big publishers like Ubisoft can afford to at least try to power through, but smaller players don’t have that luxury, and we’ve seen similar changes in direction in recent months from Stalker 2 developer GSC Game World and famed voice actor Troy Baker, both of whom enthusiastically signed up for, and then quickly walked away from, NFT endorsements.

Team17 is today announcing an end to the MetaWorms NFT project. We have listened to our Teamsters, development partners, and our games’ communities, and the concerns they’ve expressed, and have therefore taken the decision to step back from the NFT space.February 1, 2022

Original Story: On January 31, Team17 revealed its Worms NFTs. The reaction from many fans has been disappointment and even revulsion at the collaboration between Team17 and Reality Gaming Group. Though the businesses are claiming that these products will be “low energy consuming” it still contributes to the wider ecosystem of crypto and honestly, these NFTs are just kind of ugly right? It turns out no one is more upset than some of Team17’s developers.

Team17 is responsible for not only developing the Worms series but also publishing a load of other indie properties. This includes titles such as Overcooked and Going Under, developed by Ghost Town Games and Aggro Crab Games respectively. With the announcement of the Worms NFT collection, these two studios have come forward and spoken out against Team17’s decision to engage with crypto and assure their players that they want no part in it.

Ghost Town Games posted a statement on Twitter that says: “Hey there. We at Ghost Town Games just wanted to reassure you all that Overcooked (and any of our future games) will never engage with NFTs. We don’t support NFTs. We think they carry too great an environmental and social cost. We also want to ask folk to be kind when voicing their concerns to their friendly neighbourhood community managers.”

Aggro Crab Games, on the other hand, also posted a statement with a stronger tone to their opinion of NFTs. It stated *ahem*: “We at Aggro Crab condemn Team17’s decision to produce and engage with NFTs. We believe NFTs cannot be environmentally friendly, or useful, and really are just an overall fucking grift. Please do not harass employees at Team 17 or the devs under their umbrella, as this decision seems to have taken everyone off guard and likely came from the very top.

“Needless to say we will not be working with them on future titles and encourage other indie developers to do the same unless this decision is reversed. I fucking hate it here.—Nick and Caelan.”

It’s unfortunate that Team17’s decision is having such a negative impact on developers, especially those who directly work for Team17 and were blindsided by this business move. Perhaps more developers will speak out when the opportunity arises. And who knows, sometimes people back out of NFT plans after seeing the outrage they cause, as voice actor Troy Baker did.

Update: Yooka-Laylee developer Playtonic has also issued a statement against NFTs. It reads: “To our community, We have no interest in utilising NFT’s in any aspect of our business now or in future. Nor do we endorse the use of NFT’s in the wider world. In light of this, please be respectful when engaging with staff and community managers unwittingly affects by NFT announcements.”