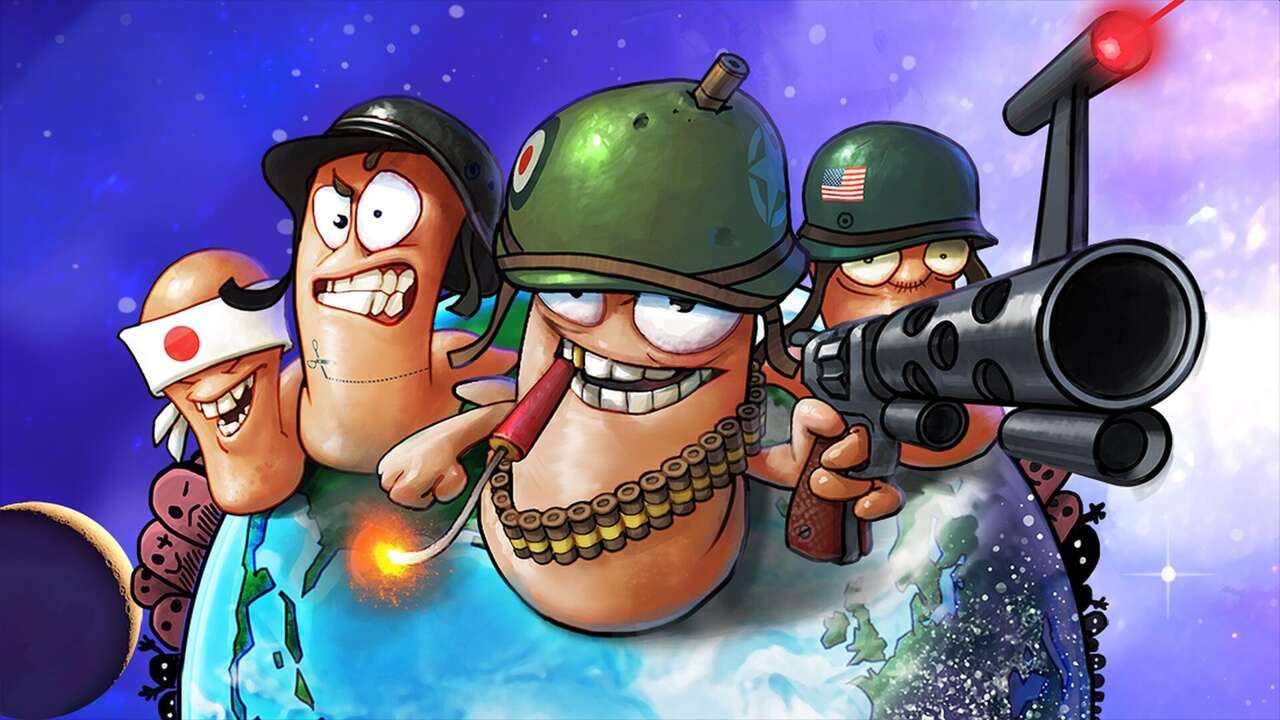 Less than 24 hours after announcing a line of Worms-themed NFTs, game publisher Team17 is backing away from the project. The move comes in response to swift backlash over the announcement, including multiple developers who previously published games with Team17 issuing anti-NFT statements.

“We have listened to our Teamsters, development partners, and our games’ communities, and the concerns they’ve expressed, and have therefore taken the decision to step back from the NFT space,” Team17 announced in an official statement.

Team17 is today announcing an end to the MetaWorms NFT project.
We have listened to our Teamsters, development partners, and our games’ communities, and the concerns they’ve expressed, and have therefore taken the decision to step back from the NFT space.

The original plan was for Team17 to partner with a third party called the Reality Gaming Group for the NFTs, which would not be introduced into Worms games but sold as “generative NFT art projects.” Team17 said it would use a “side chain” of the Ethereum blockchain for the project, which would not use as much energy and be more environmentally friendly.

However, none of that is now coming to pass following outcry from both fans and developers. Multiple development teams who previously partnered with Team17, such as Overcooked creators Ghost Town Games and Yooka-Laylee studio Playtonic, put out similar statements decrying NFTs and stating they would never be implemented into their games. Going Under developer Aggro Crab’s statement went one step further, stating the studio would no longer work with Team17 in the future and encouraging other developers to do the same. Each statement also called on angry fans to be respectful to community managers and developers who may not have known anything about Team17’s NFT plans.

Team17 isn’t the first publisher or studio to find itself in hot water after announcing an NFT project. Valorant developer Riot Games had to clarify last week that a fan-favorite character did not enjoy NFTs. Last year S.T.A.L.K.E.R. 2 developer GSC Game World quickly backtracked on plans for an NFT contest that would see one fan put into the game as an NPC. Ubisoft also recently introduced its own NFTs with its Quartz platform, which allows players to earn, and then sell, exclusive cosmetics in Ghost Recon: Breakpoint.