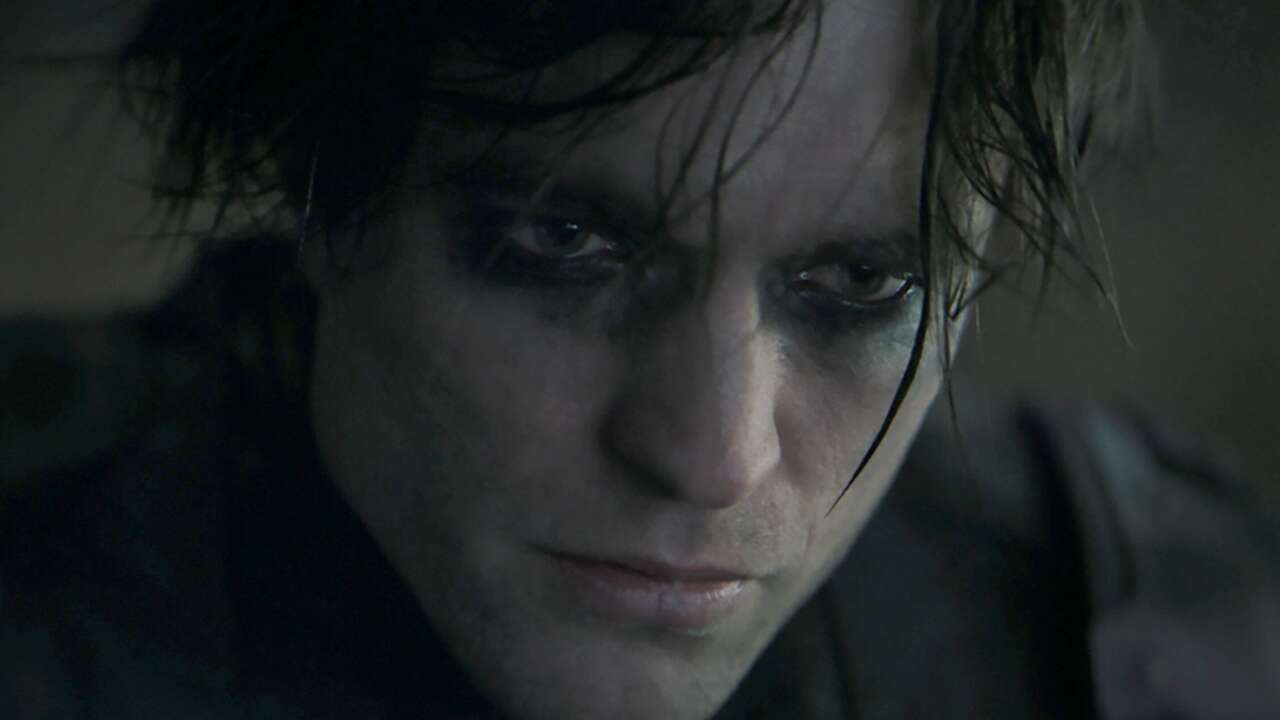 Actor Robert Pattinson has gone hard in the paint for the Batman film franchise in a recent interview, arguing that “none of them are bad movies.” Pattinson’s turn as the caped crusader in The Batman will hit theaters on March 4.

“People kind of s**t on some of them,” Pattinson told Total Film. “But they’re not actually bad. They all kind of completely achieve what they set out to achieve, and they’re all really interesting, according to their time and place.”

The above claim is not something even the biggest Batman apologists would make. For example, Micheal Keaton recently revealed that the tone director Joel Schumacher wanted to strike with 1995’s Batman Forever caused him to step down from the role–plus, Schumacher eventually went on the record apologizing for that film’s complicated legacy.

Elsewhere in the interview, Pattinson said when he first heard of the opportunity to play Batman, he “kept obsessively checking up on it for the next year or so” because “he’s got this enormous trauma inside him, and he’s built this intricate, psychological mechanism to handle it.” As an actor, he was intrigued by exploring the nature of coping mechanisms and this “really, really, really bad self-therapy.”

The Batman, whose runtime is two hours and 47 minutes, stars Robert Pattinson as the Batman and Bruce Wayne, Zoe Kravitz as Selina Kyle, Andy Serkis as Alfred Pennyworth, Jeffrey Wright as James Gordon, Paul Dano as The Riddler, and Colin Farrell as Oswald Cobblepot. The Batman will also spawn two spin-offs, including one that will feature Farrell reprising his role as The Penguin. Reeves is also developing an HBO Max series that will focus on the Gotham City Police Department.