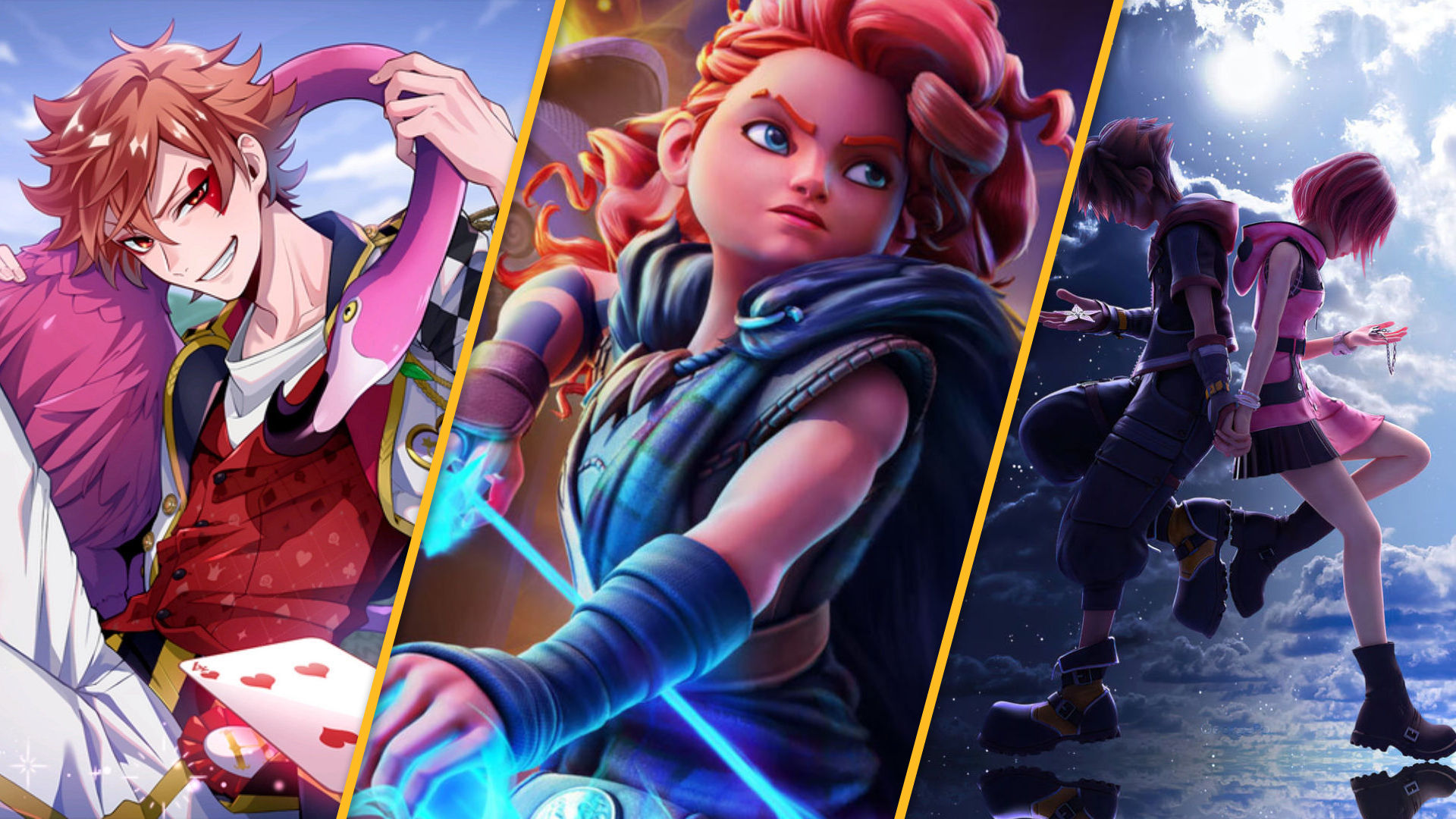 Disney is magical, and full of incredible franchises that bring joy to billions of people worldwide. It’s not just for children, but adults too – we all grew up with it, and the love you feel for Disney and its characters never fades. The classics that were around when you were a kid never fail to bring a wave of nostalgia, while the new releases unleash your inner child, and we’re here for it. I’m also not ashamed to admit I get Into the Unknown stuck in my head at least three times a day.

With all that said, it’s not enough to simply watch Disney movies and TV shows. We want to immerse ourselves in these magical worlds, and what better way to do that than with games. Therefore, we ventured into a whole new world, just so that you can feel the love tonight, and let it go with the best Disney games on Switch and mobile.

Of course, not everybody wants to play light-hearted magical games. Some prefer dark and gritty. If that’s you, hakuna matata, just head on over to our lists of the best games like Dark Souls, games like Diablo, games like Hades, or best Resident Evil games on Switch and mobile.