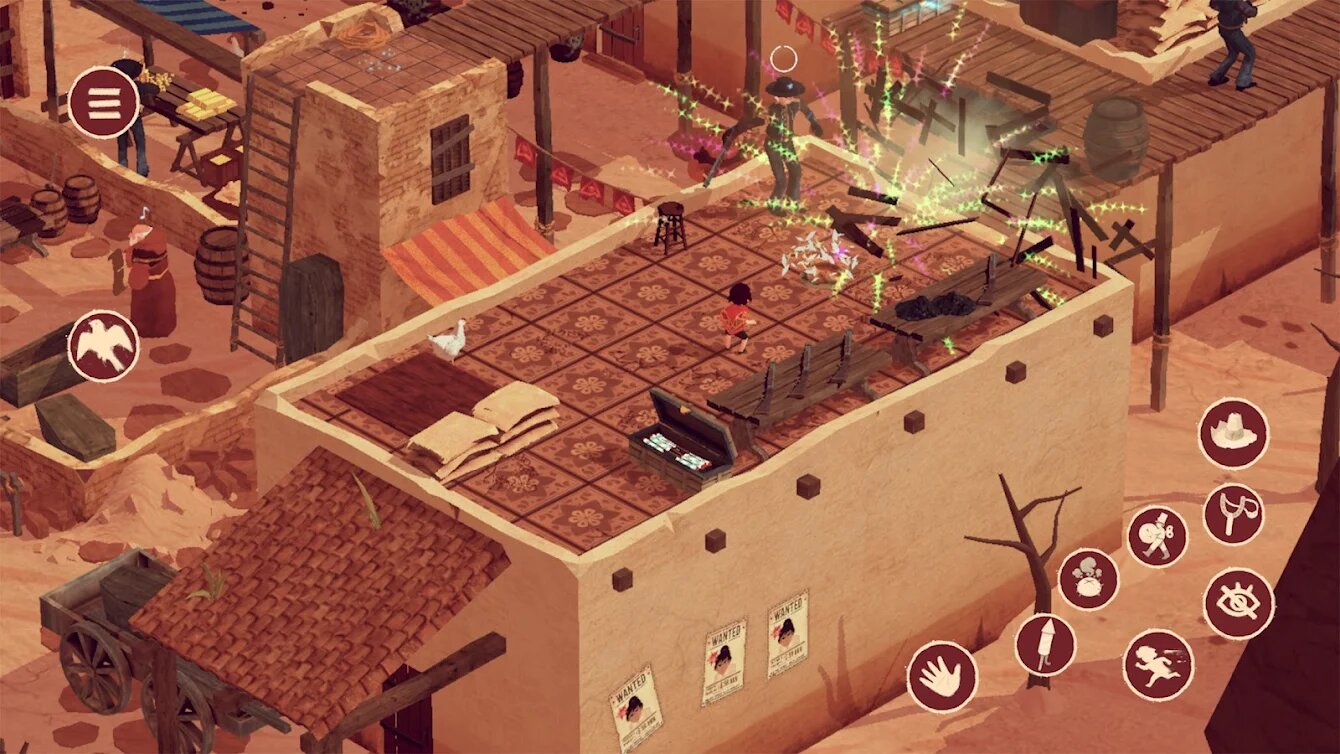 Saturday has crept up on us like a stealthy robot with evil on its digital mind. And that means that it’s time for us to throw a hasty glance over our shoulder and make a list of the awesome games that have landed on the Play Store over the last seven days.

There are some pretty decent new additions to the Android library this week, too. There’s sneaking, distilled RPGs and zen puzzlers that teach you the history of art. So yeah, there’s probably something for everyone.

You can click on the names of the games below to download them from the Play Store. And unless otherwise mentioned, they’re premium. If you’ve got your own suggestion for an awesome new game that landed this week, stick it in the comments section as well.

A non-violent stealth game that sees you sneaking through a series of levels as you try and reconnect a mother and her six year old son. It looks gorgeous, there’s a brilliant story, and there’s monasteries, deserts and more to covertly cross.

A bite-sized RPG with a tappy, ring-based combat mechanic and some interesting concepts folded in. You’re collecting loot, fighting a bunch of different enemies and taking on impressive bosses. It’s worth checking out, and it’s free with IAP.

A zen-puzzler that tells the history of abstract art through a series of entertaining challenges. The game’s broken into three sections, each telling its own story, and you’re going to learn while you play as well.

A digital version of the classic CCG. There are various multiplayer and single player options for you to have a crack at, and it’s designed to be a gateway for new players as well as Yu-Gi-Oh! veterans. This one’s free with IAP.

A point-and-click adventure with some hidden object twists that sees you leading a cat through a series of gardens, solving puzzles and trying to keep one step ahead of those pesky magpies.