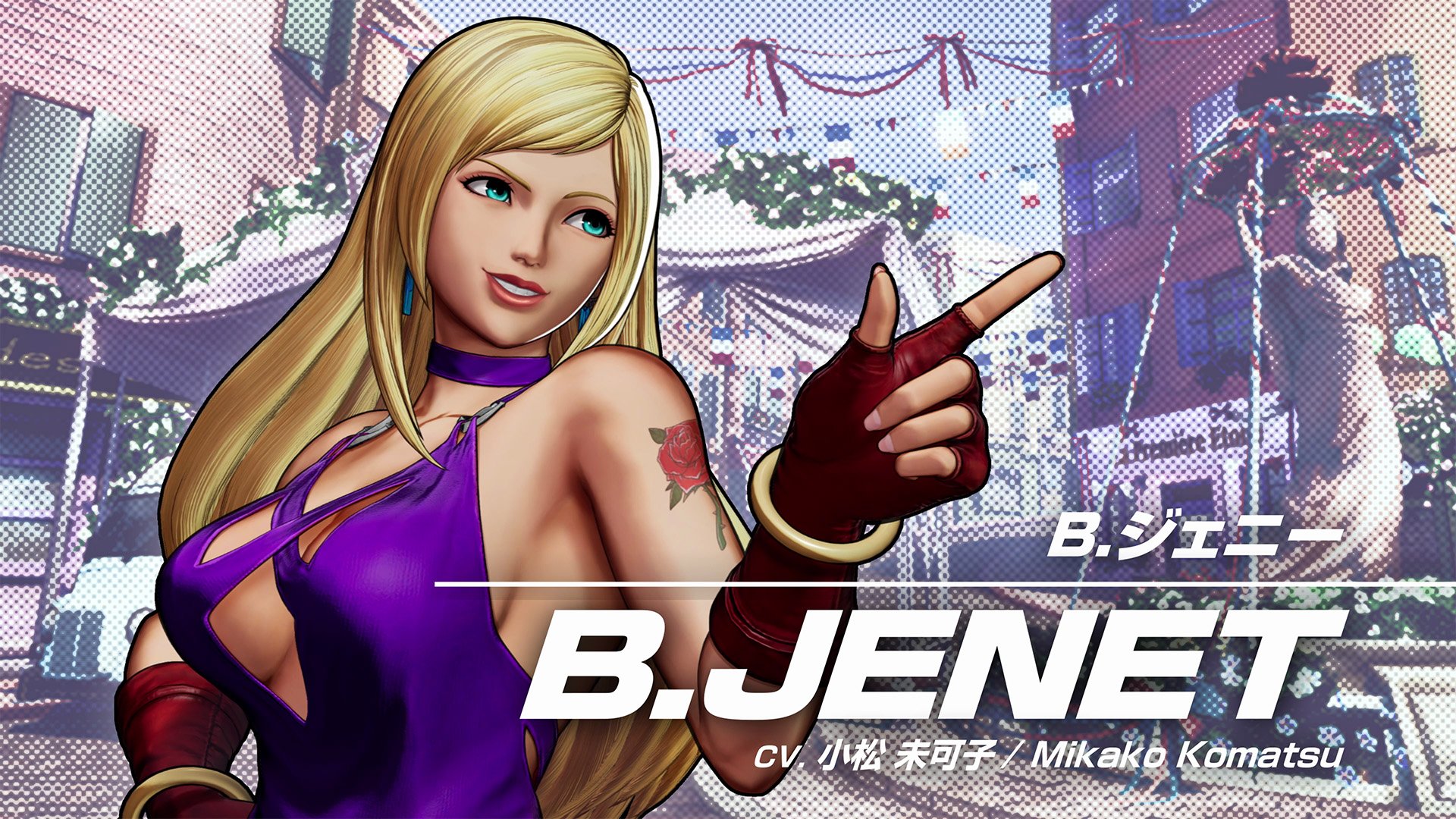 Today SNK released a new trailer of its upcoming fighting game The King of Fighters XV, focusing on the post-launch DLC coming in 2022.

The first DLC will come in March, and it’ll be Team Garo, including Rock Howard, Gato, and B. Jenet.

The second DLC, which will complete the Team Pass 1, will come in May. Team South Town will bring back a bunch of villains with Geese Howard, Billy Kane, and Ryuji Yamazaki. Each DLC on its own is priced at 1,870 yen each, while the Team Pass is priced at 3,300 yen and included in the Deluxe Edition.

You can check out the assets below.

SHATTER ALL EXPECTATIONS!
Transcend beyond your limits with KOF XV!

Since its debut in 1994, the KOF fighting game series has been driving the world to new heights of excitement with its appealing characters and unique game system. Six years have passed since the last title in the series, and now KOF XV surpasses all of its predecessors in terms of graphics, systems, and online experience!