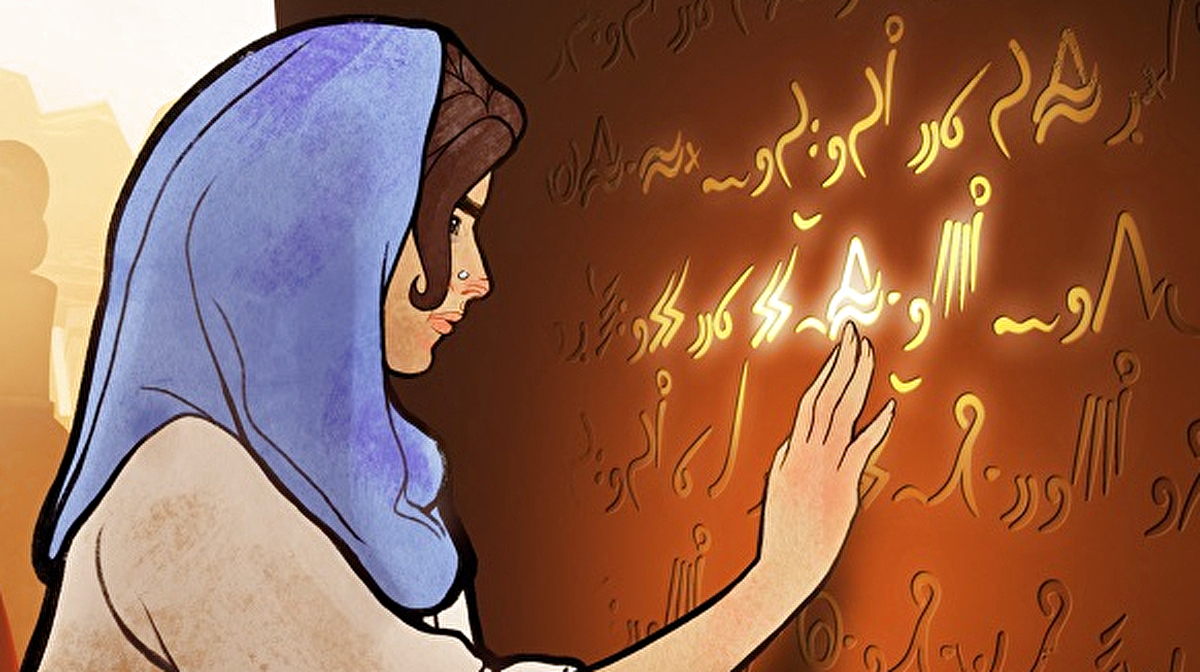 I’ve had a soft spot for Inkle ever since playing Sorcery! on my old banger of an iPhone many years ago, and I’ve been delighted by every single game it has made since. Games like 80 Days, Heaven’s Vault, the 2022 BAFTA-nominated Overboard! and Pendragon – games that wield words masterfully. And I cannot wait for the studio’s new game A Highland Song that was revealed properly only a few weeks ago.

It’s with great excitement, then, that I introduce today’s Eurogamer Podcast guests. They are the two people who founded Inkle just over 10 years ago. The two people who once met working on a curious game at Sony about the cycle of a person’s life – a game that would ultimately never be made. But they became friends, dreaming together about what kind of games they would make, and then one day, dreams became reality and Inkle was born.