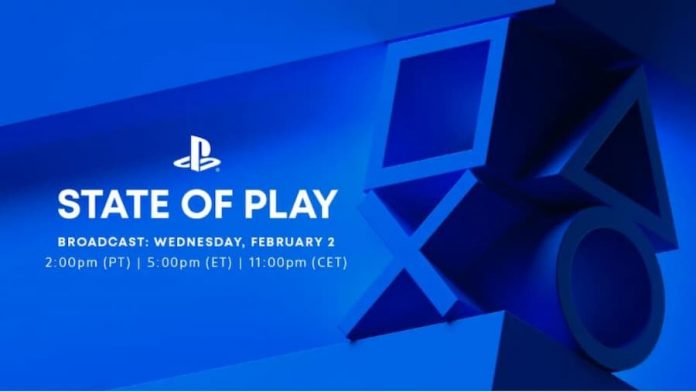 With Gran Turismo 7 now just over a month away, Sony is giving us an in-depth look at its modes and features this Wednesday.

That’s right, Gran Turismo 7 is getting its very own State of Play. And after going under the game’s hood, chances are we’re going to be more excited about it than ever before.

The special Gran Turismo 7 edition State of Play will run for just over 30 minutes, and you’ll be able to watch it on either Twitch or YouTube. While the game is set to launch on both PS4 and PS5 on 4th March, you can expect new PS5 footage at the event, as well as some juicy gameplay details.

It’s safe to say that expectations are high for Gran Turismo 7, after 2017’s Gran Turismo Sport left many fans cold due to its focus on multiplayer. The last mainline entry in the series, Gran Turismo 6, launched on PS3 in 2013 and unfortunately was never ported to PS4. Needless to say, many will be looking forward to getting stuck into a deep single-player career again, buying cars and tuning them up to enter new events and remain competitive.

So, if you’re looking forward to Gran Turismo 7, make sure you tune in on Wednesday 2nd February at 2pm PST / 10pm GMT. We certainly will.