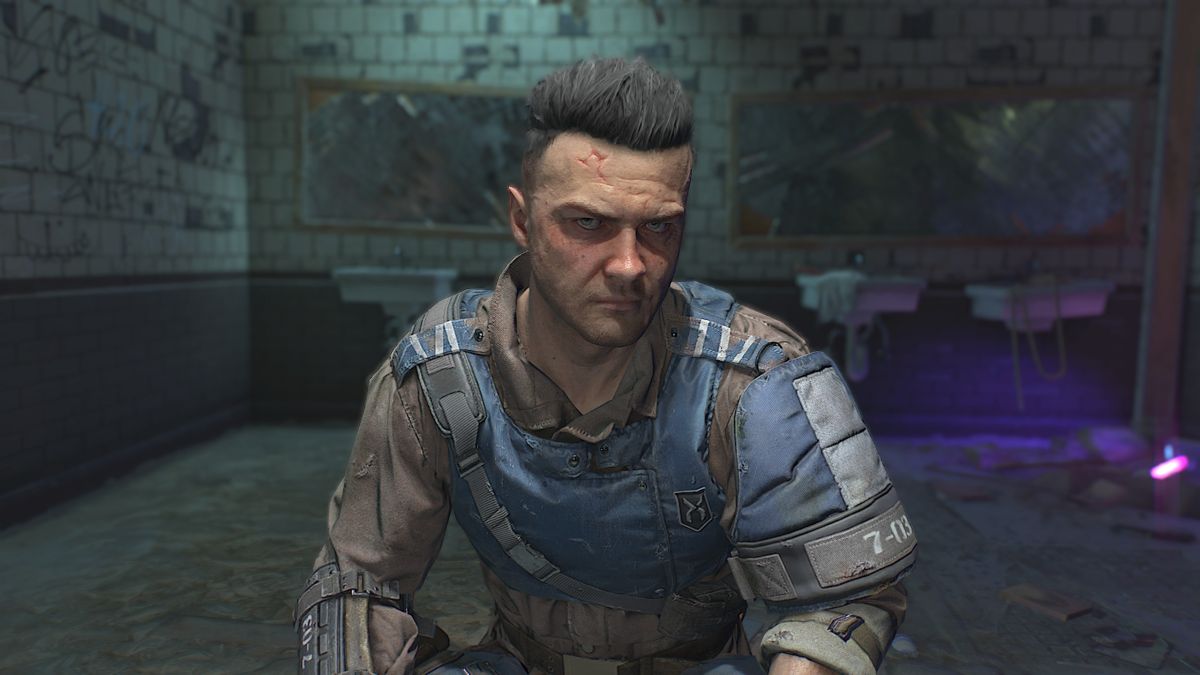 The Dying Light 2 release time isn’t far off, so I hope you’ve got your sick days booked. And while you might not be feeling as peaky as the mostly-zombified inhabitants of Villedor when the game launches, you’ll still need to book over 20 days off to see and do everything in Dying Light 2 right away. I’m not going to be one of those people, but the colossal double kick Chris shows off in his Dying Light 2: Stay Human review is enough to keep me around for at least 50.

Naturally that’s not all you’ll be doing in a game of this size—which’ll be even bigger as it churns through five years of post-launch updates. You’ll be getting dragged into the ongoing conflict between the human Peacekeeper and Survivor factions, honing your parkour skills across the city’s skyline, and bashing people with all manner of melee weapons, not just your feet.

We really can’t wait for #DyingLight2, and we hope that neither can you! 😍To make it a little easier, we created this map that will let you know at what time the game will become available to download in your region 🗺️. Check it out, get ready, and #StayHuman! 😎 pic.twitter.com/CBFdE6NvGpJanuary 27, 2022

Whatever you’re most looking forward to doing, I hope you’ve cleared your schedule: here’s the Dying Light 2 unlock time, so you’ll know when you can start giving the citizens of Villedor a good kicking.

When is the Dying Light 2 unlock time?

The Dying Light 2 unlock time is 7pm EST and 4pm PST on February 3, 2022 on PC, PlayStation, and Xbox. It’s a rolling release time, so many areas will see the game unlock on February 4. Here are the times for the major territories:

If your zone isn’t featured in the list above, scroll up to the graphic Techland shared to Twitter above. Everybody else can use this handy time converter.

Despite the much-discussed size of the game, the file size isn’t too onerous to beam to your machine. Still, you might as well get the 40GB file on PC pre-loaded—that feature is available now on all platforms. That said, if you’ve not pre-ordered yet, you should probably check out the Dying Light 2 system requirements, just in case.