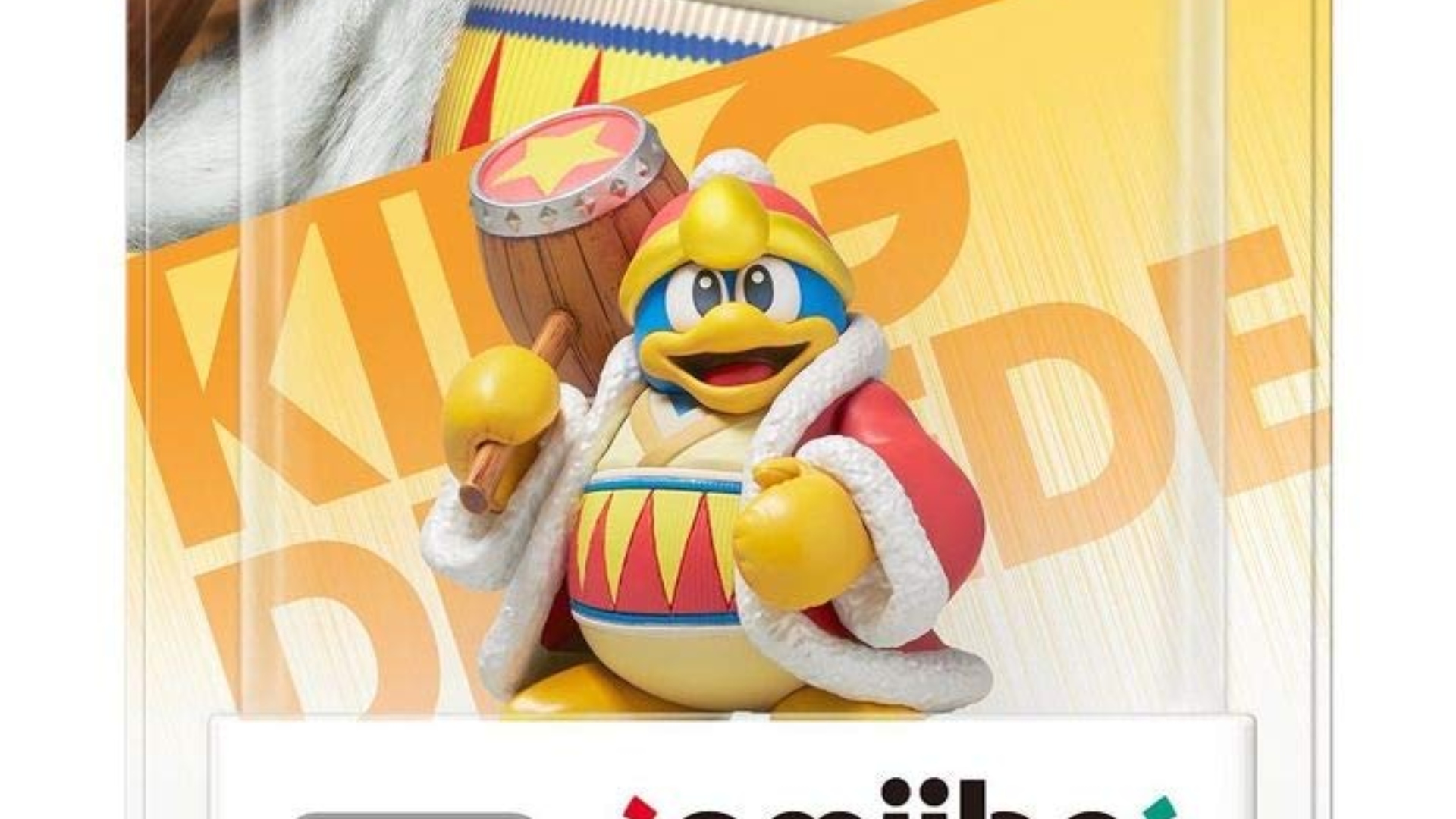 Every day brings us a little bit closer to the Kirby and the Forgotten Lands release date and we’re finding ourselves getting more and more excited about everything Kirby all the time. If you’re in a similar Kirby-frenzy, you may be pleased to hear that King Dedede amiibo are currently 26% off on Amazon, giving you a chance to add this mischievous king to your collection.

This particular amiibo is compatible with a number of games, including Kirby and the Forgotten Lands. At this point, with the game still unreleased, we don’t know the full extent of its functionality, but we do know that using it will unlock some in-game items which are sure to come in handy. On top of that, you can also use it to create and train a Figure Player in Super Smash Bros. Ultimate, to gain ten Fragments in Super Kirby Clash (one of the best free Switch games), to unlock Picture Pieces in Kirby Star Allies, and other neat little bonuses in a several other games.

At this point in time, we don’t know exactly what role King Dedede is going to play in Kirby and the Forgotten Land, but over the years he’s played a number of different roles. In some games he’s a straight up final boss, in others he’s been possessed by a greater power beyond his control, and in others still he’s been a clear friend and ally to Kirby. All we know is that the trailer shows him looking villainous as he peers over his shoulder, hinting that he may not be an ally this time.