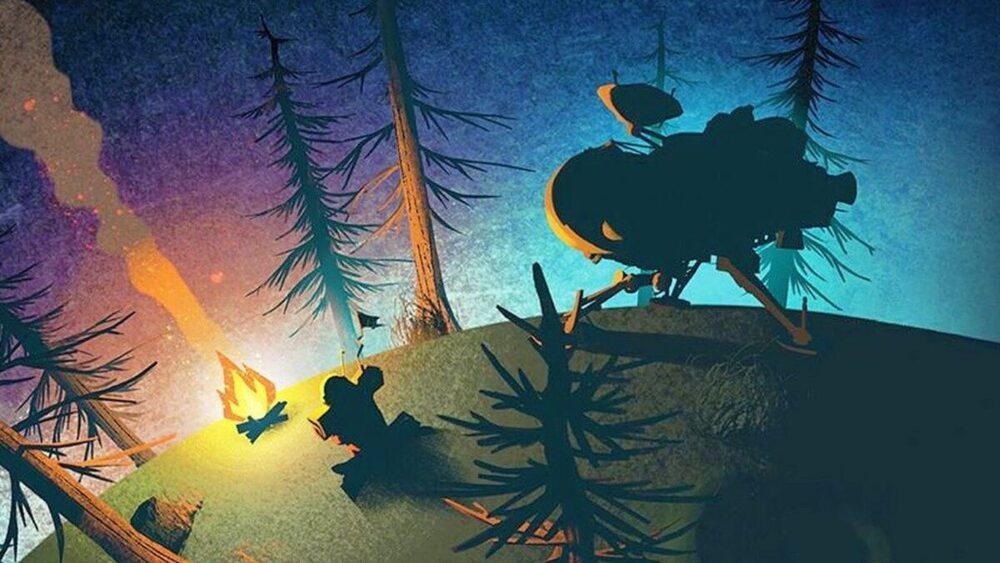 Outer Wilds, the stellar time loop adventure – and Eurogamer Game of the Year 2019 – from developer Mobius Digital, has just received a next-gen upgrade for PS5 and Xbox Series X/S.

Outer Wilds, if you’re unfamiliar, casts players as tentative space explorers, slinging them into a miniature solar system of bizarre planets, absolutely stuffed with secrets. There’s little direction, only a breadcrumb trail of clues hinting at a much larger mystery, and it all gradually opens out into glorious puzzle box, as ingenious as it is hauntig. And that’s even before you start to grapple with the ramifications of the solar system resetting itself every 20 minutes.

It’s great, then, but while Outer Wilds has technically been playable on PS5 and Xbox Series X/S before now via backward compatibility, “playing…was not recommended because players could run into sections that weren’t optimised for the next-gen consoles, and encounter other backwards compatibility issues such as controller input lag” – as Mobius explains in a new post.

Today’s upgrade has been “custom built for next-gen consoles to solve these issues and take performance further than before.” To that end, it’ll let Xbox Series X/S and PlayStation 5 owners experience the game at 4K and 60fps.

“Whether you’ve been around the solar system or have yet to lift off, we hope you enjoy exploring on the PS5 and Xbox Series X/S,” Mobius concludes. “Though these consoles are new and shiny, we promise the ship is still held together with good old duct tape and tree sap.”