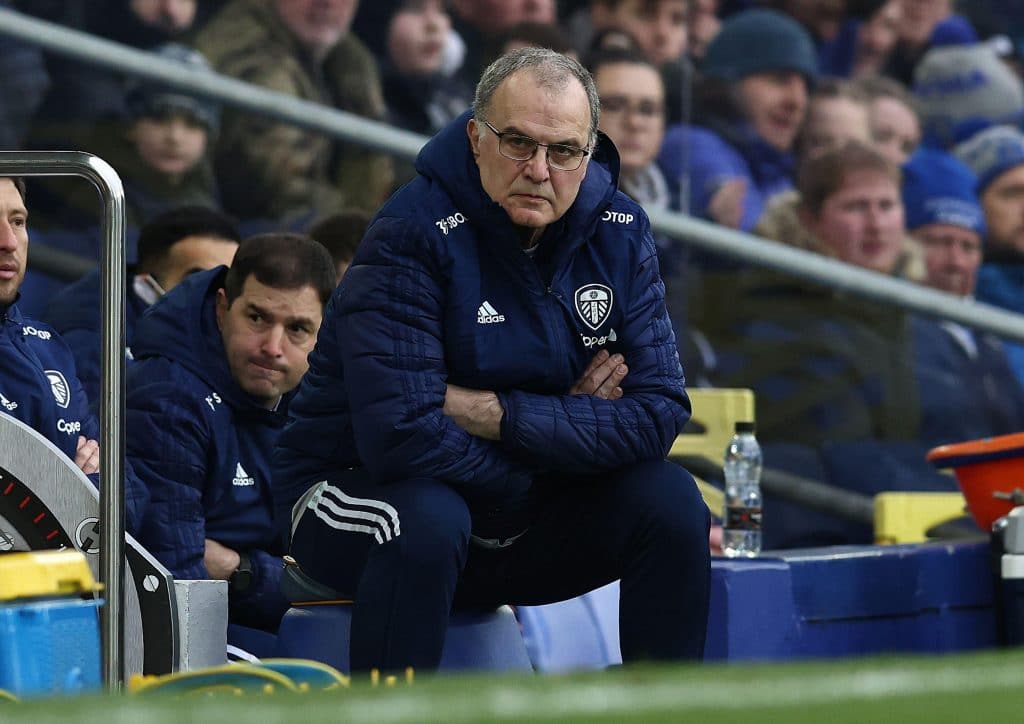 Marcelo Bielsa was the loveable eccentric who couldn’t be harnessed, stepping into the fire pit of bombastic instability. It was 2018 and the Argentine, known affectionately as ‘El Loco’, turned up in West Yorkshire as the poetically uncharacteristic choice to resurrect Leeds United, English football’s greatest basket case of the 21st century.

After 14 years outside the Premier League, punctuated by financial struggles ands administration, Leeds were crying out for quiet competence; a guide through choppy waters. Bielsa was as far from the right fit on paper; a man who does things his way, prioritising principles above anything, even what most people would call success. He is known as ‘El Loco’, the crazy one, because he is unorthodox in almost every sense; his tactical approach puts intensity to shame, he demands almost impossible levels of physical fitness, all the while never committing to anything he doesn’t agree with. It was this commitment, some would say stubbornness, that ultimately proved his undoing.

He can stay for years, or days; the risks of working with Bielsa is bending everything to his approach and suddenly trying to pick up the pieces once he’s gone. That is something so pertinent right now, after the club parted company with him as they flounder towards an unlikely relegation. American Jesse Marsch, the former RB Salzburg and Leipzig coach, is in, somewhat after the lord mayor’s show.

Leeds felt the rewards of Bielsa; in each other, the club and the manager found an understanding. Constantly berated and dismissed from sections of the outside world, they complimented each other from day one. Angus Kinnear, Leeds’ managing director, tells the story of their first meeting, when he flew to Buenos Aires for talks and Bielsa knew everything, instantly. He’d watched and obsessed over video after video of Leeds and their Championship rivals and formulated a plan for Elland Road. It was vital that everybody bought in, but given the club’s proximity at the heart of conversation in the city and the fans’ desperation for good times to roll again, that wasn’t going to be a problem.

His first game, against a Stoke City side battered and bruised after relegation from the Premier League but brimming with expectation of an immediate return, turned intrigue into belief. The way a squad of players barely touched in the transfer market embodied Bielsa’s high energy approach spoke volumes; that day, a love affair which eventually resulted in promotion back to the top flight, the proverbial reawakening of a giant, and city streets being named after the master behind it all, was born.

It wasn’t all plain sailing; Leeds had been warned that ‘Bielsa burnout’ was a thing; that his methods would be so demanding, players would almost literally collapse in trying to keep up. It had happened in his previous roles, even at places who love him as Leeds now do, like Newell’s Old Boys, his true home, and Athletic Club in Spain. His first season ended in playoff semi final defeat to Derby County, a club with whom he’d been in hot water after ‘spygate’, when he sent a staff member to their training ground incognito to report back on Frank Lampard’s methods. Given his history of short chapters, there was an assumption that he would leave after that.

But he stayed and Leeds went again, this time successfully. Their Premier League exile was capped at 16 years and, with Bielsa at the helm, there was a belief that they would be challenging at the top end of the table rather quickly. That hypothesis was backed up by a ninth-placed finish; Leeds ripped through teams and unsettled the establishment against a backdrop of debate as to whether Bielsa should reign in his approach. There were heavy defeats along the way, but a half-baked Bielsa was never going to work.

What he did with players who were already at Leeds or playing elsewhere in the Championship – like Jack Harrison, Patrick Bamford and Kalvin Phillips, who became an England regular under his stewardship — is the best way of measuring his legacy. They were the backbone of his team throughout his three-year reign, added to by star quality like Brazilian winger Raphinha, but injuries to Phillips and Bamford in particular, robbed Bielsa of key components of his philosophy. Leeds have paid a hefty price for a lack of recruitment in the summer, too.

There were faults with Bielsa, but his impact at Leeds and connection with the fans made up for them. Support for the decision to sack him has been sparse, and there is an overarching sense of grief surrounding the club at the moment. It wasn’t because he guaranteed them success; in fact, it was arguably the opposite. Bielsa’s track record for trophies is not much to write home about, but football is so heavily dominated by a few clubs these days, that silverware cannot be the only metric for whether a manager is doing well or not. Bielsa gave Leeds a team that entertained and grew organically, all while mingling with supporters from his home in Wetherby, There was an ability to relate to him; he cared for the community.

This wasn’t how it was supposed to end. Leeds have a job on their hands to avoid the drop and whether they do or don’t, the decision to move on from Bielsa will be scrutinised. He is a tough act to follow in more ways than one, and that is about to become clear to everybody.